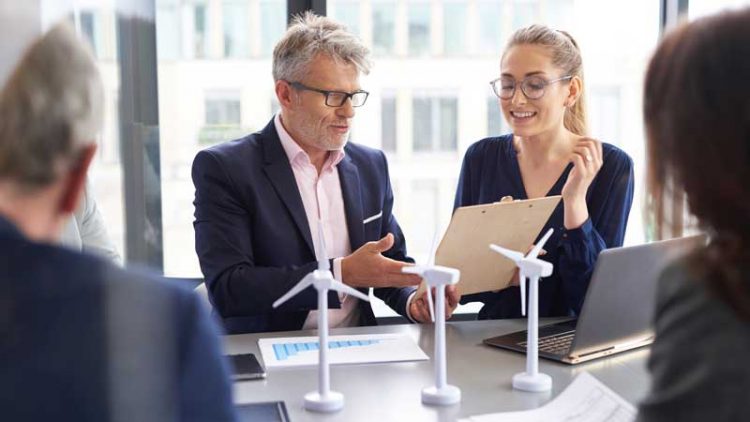 Funds of hedge funds had a strong 2020 in terms of performance as capital inflows remained nearly neutral, according to administrator Citco Fund Services.

The firm reported an average fund of hedge fund return of 11.3% for the year and a median return of 9.9%.  Within Citco, which boasts $150 billion in FoHF assets under administration, 93% of funds had a positive 2020. The fourth quarter of 2020 alone was particularly strong performance with the average return inching up to 7%.

In its analysis, Citco found that smaller more concentrated multi-manager portfolios saw more varied performance than larger more diverse portfolios of $500 million and up. Portfolio concentration, particularly in the equity hedge fund arena, had been in favor in recent years as equity hedge fund strategies performed strongly along with the equity markets generally. Citco found that larger portfolios of $1 billion and up were the strongest performers with average returns of 11%.

Yet, asset raising in the space has been lackluster. Citco noted in its report that outflows generally cancelled out capital inflows over the course of 2020. When it comes to new cash, the bulk of assets went to larger managers, which has been another consistent trend in recent years. The world’s largest fund of hedge fund firm Blackstone Hedge Fund Solutions struggled to reach again the $80 billion mark, where it was at the end of 2019.

Smaller managers saw net outflows on average, Citco officials noted.  With the flat inflows overall, Citco indicated the possibility of an underappreciated opportunity within the industry in the report.