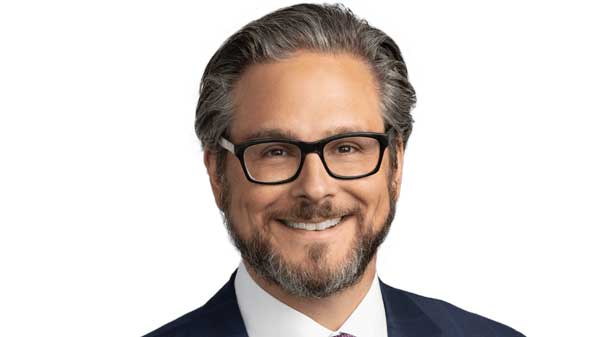 A new survey of private equity investors and lenders within the private credit industry showcased the assured optimism that private credit will likely fully rebound this year, after an initial dearth of dealmaking activity early on during the pandemic.

The second half of 2020 saw deal flow pick up again, but Chicago-based law firm Katten in its report tracked which sectors and deal categories are poised for a sizable upswing in its survey of 112 private credit industry professionals.

Approximately 19% of private equity investors and 21% of lenders said deal flow will increase by more than 30% this year. They also agree that the potential growth sectors in private credit are financial services and information technology. Lenders were less excited about communication services and health care. Investors, meanwhile, were almost twice as bullish on healthcare opportunities than lenders.

There are some areas of broader disagreement just below the surface as nearly two-thirds of investors (65%) and only 41% of lenders said loan documents so far this year are more flexible than they were before the pandemic. According to Katten, that may be changing though as most lenders expect to put more pressure on negotiations to lessen sponsor-friendly deal terms. Only 37% of investors expect that change.

“There are important questions about how resolute lenders and investors are in these sentiments,” said Michael Jacobson, partner and chair of Katten’s Private Credit Department. “Will the two groups prioritize retrenching in their positions instead of completing deals — especially in an environment with so much optimism? That’s really the big question for the rest of 2021.” Katten’s Private Credit practice closes well over 500 transactions on average each year.

Still the flexibility in terms experienced in the first quarter may fade away, especially if the survey’s findings are indicative of the industry as a whole. Katten found that 50% of private equity investors expect to be more aggressive in negotiating terms, an opinion held by only 29% of lenders. And while the majority of lenders expect their side of the table to put more pressure on negotiations to lessen sponsor-friendly deal terms, only 37% of private equity investors are expecting such a change.

Another surprise for both sides is the lackadaisical approach in addressing the phaseout of LIBOR. Even the U.S. Securities and Exchange Commission, recently noted that it intends to conduct examinations to assess the understanding of advisers, broker-dealers, registered investment companies, and other firms regarding their exposure to LIBOR and their preparations for the expected discontinuation of LIBOR.

At the time of Katten’s survey (February 2021), fewer than half of survey respondents or 40% said they were prepared to address the phaseout of LIBOR. The recent extension of the deadline to 2023 has given organizations more time, but respondents will not be able to stall forever, the law firm said.

“As it relates to LIBOR’s phaseout, we can expect the biggest banks and the largest institutions to move on this the fast,” Jacobson added in a statement. “But there are some real fears out there for moving first. You certainly wouldn’t want to hardwire something into loan documentation that turns out to be anything [other] than the market approach.”

Either way, survey respondents said that they expected hours worked will likely go up this year as firms seek to get to the finish line on lending deals. Also expected by both investors and lenders was the hiring of new staff in 2021 to meet pent-up demand in lending.