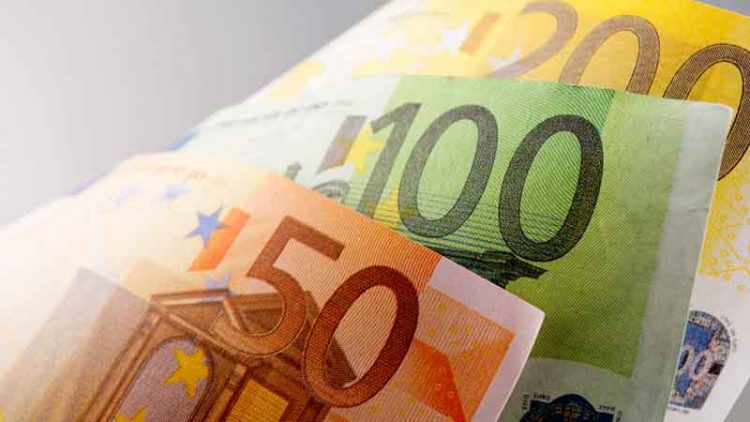 The GLM EUR CLO 5, the 15th CLO overall for the firm, will initially be backed by a 92% ramped €368 million portfolio of primarily senior secured loans as of closing and will have a four and a quarter year reinvestment period along with a one and a quarter year non call period.  GLM EUR CLO 5 issued €252 million of AAA rated senior notes with a coupon of E+0.82%, along with lower rated senior, mezzanine and junior notes, for an overall weighted average coupon of E+1.62%.

Barclays as served as the structuring lead, Morgan Stanley as co-lead, and Wells Fargo Securities as placement agent. The syndicate globally distributed the investment grade rated notes issued by the CLO, while GLM II invested in the CLO’s equity and lower rated notes.

This year is already off to a strong start when it comes to fundraising. Last month, GoldenTree Loan Management II closed GLM US CLO 9 at $698 million, and in February, officials collected $725 million for a second CLO strategy.

Throughout all of 2020, GLM’s CLO issuance activity remained strong as well. In August, officials closed on GLM US CLO 8, which was the latest in a series of 13 CLOs. The prior month, GLM raised $425 million for a European CLO offering, which further showcased the growing appetite for opportunistic debt.

Since its founding in 2000 by Steve Tananbaum, GoldenTree has issued over $18 billion of CLOs/CBOs, with over $11 billion currently outstanding. GoldenTree’s investment team is comprised of approximately 60 individuals covering over 20 industries and having, on average, 15 years of experience. In addition, GoldenTree has been an active investor in structured credit since 2007 and currently manages over $6 billion of structured products investments across the firm.