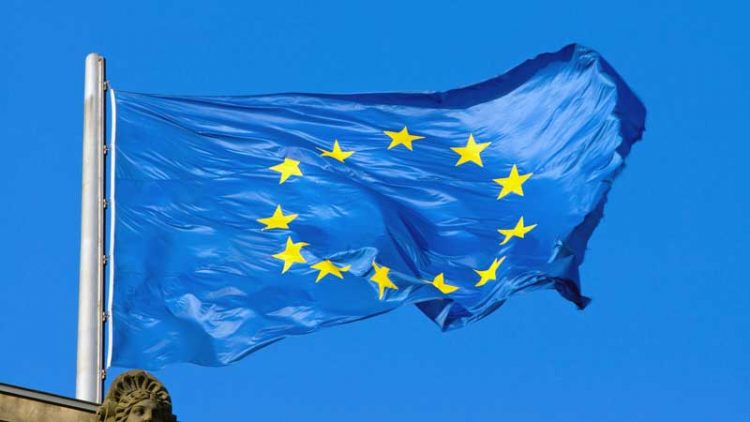 Ares Capital Europe V (ACE V) was not only the largest European direct lending fund raised to date, but also the largest institutional fund raised by Ares to date. It represents an increase of approximately 70% versus the predecessor fund, Ares Capital Europe IV, which closed in 2018 at is €6.5 billion hard cap and was also oversubscribed. Officials added that including anticipated leverage, the total available capital for the latest fund will be approximately €15 billion.

“We believe the successful fundraise for ACE V is a result of our market position and our cycle-tested track record,” said Blair Jacobson, partner and co-head of European Credit at the $197 billion asset management firm. “We appreciate the strong continued support and confidence our investors have in our team, strategy and the strength of our leadership position in Europe. ACE V will also seek to have a positive social impact as part of our broader firm-wide focus on ESG.”

The Ares European Direct Lending team has already started putting money to work with primarily mid-market companies. Ares direct lending business now totals more than $42 billion in Europe, after its initial launch in 2007 that afforded the firm first mover advantage in the space. Since then, the team has expanded to 70 investment professionals across six originating offices in London, Frankfurt, Paris, Stockholm, Amsterdam and Madrid.

“The deployment backdrop remains constructive as middle market companies increasingly seek our flexible capital solutions in an improving economy,” said Michael Dennis, partner and co-head of European Credit at Ares. “We believe the scale of our capital remains a differentiator due to our ability to provide flexible, one-stop financing solutions, making Ares an attractive direct lender to companies seeking a long-term partner to sustain their growth.”