Legal action outlives the mastermind that was Madoff 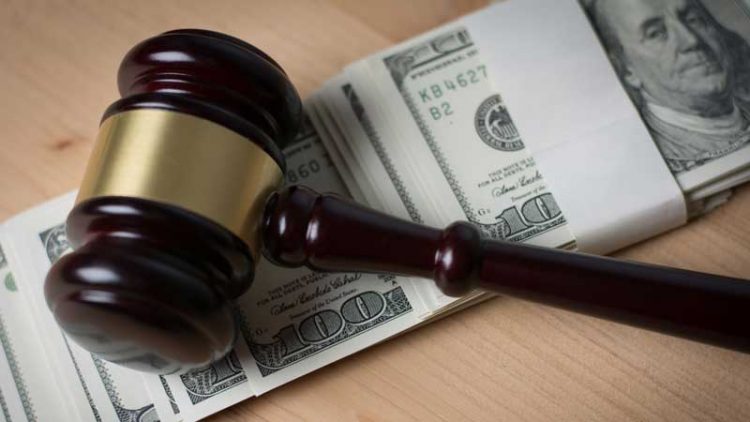 The death of Bernard L. Madoff, the scammer extraordinaire whose exposure brought a fitting end to the year 2008, reminded the world of the sheer scale and audacity of his fraud.

Madoff, who died of natural causes earlier this month in prison on just two weeks short of his 83rd birthday, had run a Ponzi scheme to rival all others. And while many have said all along they stayed clear of his funds due to their own suspicions, it is of little comfort to so many that lost so much and still know so little about what happened to their money.

Madoff ran for decades a massive wealth management firm, Bernard L. Madoff Investment Securities LLC (BLMIS), alongside his market maker operation, which served as a legitimate front went on undetected by regulators. The wealth management was, in his own confessional words to his sons, days before his arrest, “just one big lie.”

Beyond the now-familiar reminiscences, though, what some may not realize is that in 2021 the work of untangling the mess, of clawing back what the law requires and distributing those assets fairly, continues.

This year’s distribution, paid on claims relating to 813 accounts, consists of more than $231 million. That brings the aggregate amount distributed to eligible BLMIS customers to more than $14.16 billion, including the $849.8 million in advances from the Securities Investor Protection Corporation or SIPIC.

The most recent recovery agreement made public via the Trustee’s website came nearly two years ago, in August 2019, in the matter of the Kingate funds, set up jointly by Kingate Management and Tremont Capital, and overseen by FIM Advisers of London. The Kingate funds were created by Frederico Ceretti and Carlo Gross. Kingate Global was a feeder fund for Madoff beginning in March 1994. Kingate Europe opened an account with BLMIS as a sub fund, on January 1, 1996. The funds are engaged in liquidation proceedings in the British Virgin Islands.

The Kingate case likely won’t be the last. In December 2019, the US Supreme Court asked the Trump administration on then-pending litigation between Picard and certain investors in the Fairfield Greenwich Group. The investors involved include Koch Industries. They allegedly took more money out of BLMIS than they had put into it. Indeed, Picard has told the court he is seeking $3 billion from those investors, which would make it the last big pot of gold beneath this rainbow.

The previous administration’s solicitor general did reply, in a brief that contended that, despite the involvement of foreign investors and courts, this is an appropriate case for the consideration of a bankruptcy court of the United States. Solicitor General Noel Francisco supported the Second Court of Appeals, which had said much the same. The Supreme Court denied a petition for certiorari on that case (HSBC v. Picard) in June 2020, so it remains in the hands of the Second Circuit.

After Madoff’s death, Picard released a statement that said in full: “The pain experienced by the victims of Mr. Madoff’s fraud is not diminished by his death, nor is our work on behalf of his victims finished. My legal team and I are committed to continuing to identify and recover Mr. Madoff’s stolen funds and return them to their rightful owners.”