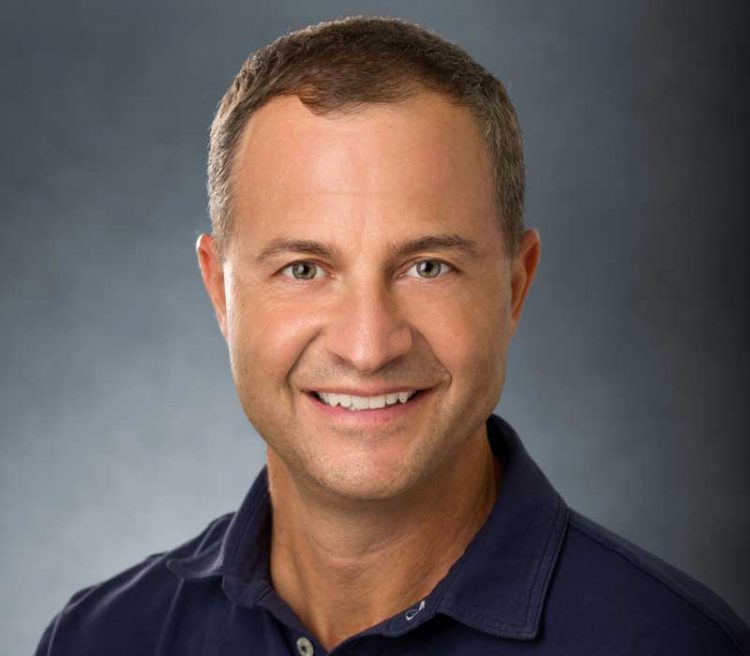 It’s a pleasure to interview the master interviewer himself, Ted Seides, host and founder of the famed Capital Allocators podcast and author of a recently released, well-touted book with the same name.

Largely known for his role as President and Co-CIO at fund-of-hedge funds firm Protégé Partners, who started his career at the famed Yale Endowment under David Swensen, Seides has interviewed some of the best and brightest alternative asset management industry investors in the world.

With nearly three decades under his belt as an allocator, Seides’ new-found calling of making his conversations public via the Capital Allocators podcast enables dynamic consideration of questions industry practitioners are seeking answers to.

Seides took a few minutes to discuss some findings that so many listeners have enjoyed in recent years.

Vailakis: Thanks for agreeing to share your insights with Alternatives Watch readers, Ted.

In your new book you speak about the difference between interviewing private fund managers as an allocator looking to put money to work vs. interviewing institutional investors for your famous podcast.

Please speak to the way you’ve altered and evolved your approach as you transitioned to where you are today.

Seides: The content is more similar than different, but the biggest difference is that in the podcast world, I have no need to evaluate at the end of the conversation. For an allocator, there’s always a decision, namely whether to take another meeting and eventually, whether to invest.

As a podcast host, my primary focus is having others discuss their background, investment philosophies and strategies. That led to a different frame of reference, and better listening as a result. I no longer need to scrutinize every sentence. While I still do invest my own capital, I have learned to just let people talk about themselves, as they love to do!

Surprisingly, I found the shift in style to active listening is also conducive to better interviewing as an investor. For example, I serve on the investment committee of a foundation and interviewed a manager I’d known for 15 years on their behalf. I shifted my mindset back to an evaluative frame and found that I learned more about that manager than I had ever known before by taking this approach.

Vailakis: Also, in the book, you shared an anecdote about a fund manager you didn’t allocate to because he treated a caddie poorly on the golf course.

I wonder who that manager is (of course!), but in lieu of a grand revelation, what other single behaviors have led you to decline or invest in managers in the pipeline when you were deploying capital?

Seides: This question is easy to answer for me, but I don’t want to generalize for others.

Selecting funds is qualitative in nature. None of us have sufficient data to determine if we make the right decisions.

A good analogy is the NFL draft. Allocating to a manager is like a picking a player for a football team: you look for pattern recognition based on what you believe works. Our brains are wired in such a way to make decision-making problematic and result in our choosing familiarity in many cases. If allocators invest in managers that are like them, then they will have an easier time knowing what to expect. We generally trust those with similar dispositions to our own.

In the case of the manager that treated his golf caddy poorly, his firm had a lot of turnover and I believed his conduct on the golf course was representative of a trend adverse to investment success. Other allocators may feel differently about the same set of conditions, but in my case, it was cause for a redemption.

There are lots of little disciplines that allocators use to narrow their filter.  For example, I recall a hedge fund manager that had played 45 rounds of golf in a year. An allocator I know discovered it on ghin.com, which tracks golf handicaps, and redeemed because he believed the manager lost focus. Ever since, he checks golf handicaps as a routine part of his due diligence.

There are 100 different tricks that allocators pick up along the way to get to know what a manager is really like.

Synthesizing the collective insights from those recent talks, what sentiments are most prominent in your mind given the increased interest in D&I after the death of George Floyd?

Seides: Bias compounded over many decades has delivered us the picture we see today.

Seides: When I dive into something, I tend to find frameworks to employ. In this case, I believe the industry is thinking about D&I in a counterproductive way – like many aspects of investing, it is too focused on short-term solutions and missing the longer-term opportunity.

Let’s assume that we all agree that there is a diversity issue; how do we resolve it?

We can’t resolve a multi-decade, slow moving problem overnight, so what do we want this to look like 20 years from now?

Both public and private market managers are in the mature stage of an industry development curve. It’s increasingly difficult for start-ups to secure capital, no matter who they are. If allocators think the answer to diversity is as simple as investing in a diverse owned manager, they won’t move the needle. Where are successful new funds going to come from? They are likely to spin out from prominent firms, like Viking or Citadel on the hedge fund side. So large organizations need to change their hiring practices so that the spin outs of tomorrow are more diverse in representation than the spin outs of today.

We can’t change this complex picture by next quarter.

Vailakis: Of course, the inclusion piece is critical here.

Seides: Jake Walthour talked about that challenge on the podcast. He said that there was no hiring issue with diversity when he started out in the early 1990s, but his black colleagues left the industry one by one until there weren’t many left by the time he had moved up the ladder. It’s just as important to hire a diverse candidate pool as it is to set the scaffolding for them to succeed.

There is also the challenge of managing diverse teams.

People with diverse perspectives often don’t get along as easily as those who think alike.

Vailakis: Given where we are in the market cycle, considering last year’s equity market frothiness driven largely by technology companies, the recent hedge fund renaissance, margin concerns driven by the failure of Archegos and COVID-era distressed company concerns and opportunities among other macro sentiments, what interview topics are most interesting to you going into 2021 and why?

Seides: ESG is top of mind for institutions. We’re seeing an evolution in the definitions and models. Last year, I did an ESG-mini-series exploring the mega-trend of sustainable investing with serious, passionate practitioners in the field.

ESG is complicated though. For example, how do you think about a transformative green tech company run by a bunch of white guys with a crony board?

Another topic that is top of mind is private equity. The industry is fascinating because it has legs. The pricing environment is expensive, and I used to think it was slated for a fall. I don’t anymore. Stay tuned in the next few weeks for another mini-series interviewing some of the titans of the industry.

Finally, cryptocurrencies will continue to make headlines. I uncovered many of these topics in the Crypto for Institutions series.

Vailakis: What are the primary concerns you have for university endowment allocators as a result of mixed on campus attendance and therefore lessened tuition payments to fuel investments?

Seides: We’ll know more later this year. For the first time in my career, going back 30 years, people who run large capital pools had to worry about what was going on, on the other side of their balance sheet.

Are tuition revenues going to collapse? Do we need resources for operations? These questions will work themselves out as we return to relative normalcy over the next year. But questions about the future of education remain.

Vailakis: In closing, what aspects of the asset management industry do you see changing or evolving permanently as a result of all dynamics put in motion by COVID-19?

Seides: One of the things we’ve seen, given market volatility, is a renewed appreciation for how truly hard it is to deliver great returns.

Melvin Capital got their clock cleaned earlier this year, as the friction between professional hedge fund managers and retail investors congregating online played out in dramatic fashion.

Bond yields are where they are, and capital markets are not just handing people the returns they need.

CIOs have a lower margin of error and fewer degrees of freedom. They are including a broader definition of investing discipline as part of their circle of competence – things like decision-making, leadership, and management.

Vailakis: Thanks for your time, Ted!

Seides: Thanks for having me, Nancy!