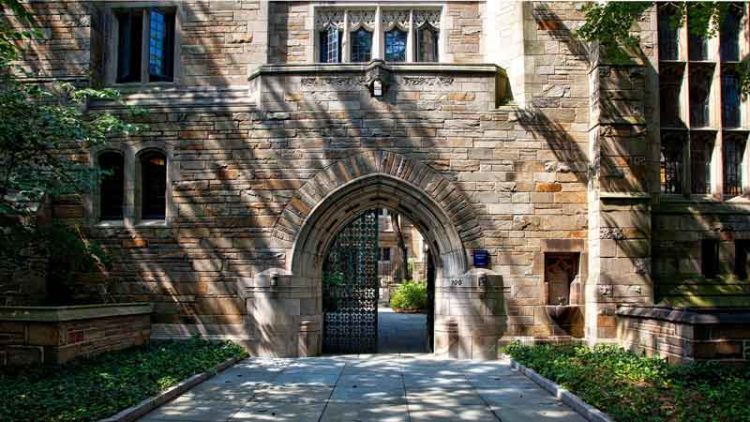 Swensen earned his Ph.D in economics from Yale in 1980 and returned to his alma mater in 1985 to lead the investments office. Over the years he became a legend in institutional asset management with what came to be known as “the Yale model” — shorthand for leaning on alternative investments such as private equity, and to a lesser extent hedge funds, in order to boost long-term portfolio returns. Last October, he challenged the investment management industry on the issue of diversity.

Second in scale only to Harvard University’s endowment, Yale’s $31 billion investment portfolio was a consistent performer. The university’s 20-year return of 9.9% annualized produced $25.8 billion in relative value. Over the past 30 years, the investment program has achieved a 12.4% per annum.

The performance in 2020 was lower in years past at just over 6%, but the last two decades Yale’s portfolio outperformed. Leading the way were leveraged buyouts and venture capital that returned 11% each. Absolute return strategies gained 8%, while real estate and natural resources contributed annual returns of 8.3% and 13.6%, respectively.

Swensen was 67 and made an impact far beyond the Yale campus. Yale President Peter Salovey, remembered Swensen as “a thoughtful, trusted advisor to many.”

He was a fellow of the American Academy of Arts and Sciences and a member of the Council on Foreign Relations, and he advised President Barack Obama as a member of the President’s Economic Recovery Advisory Board. Over the years he served as trustee or advisor to the Brookings Institution, Cambridge University, the Carnegie Corporation, the Carnegie Institution of Washington, the Chan Zuckerberg Initiative, the Hopkins School, TIAA, the New York Stock Exchange, the Howard Hughes Medical Institute, the Courtauld Institute of Art, the Yale New Haven Hospital, the Investment Fund for Foundations, the Edna McConnell Clark Foundation, and the States of Connecticut and Massachusetts.

Preparing your hedge fund for the modern cybercriminal