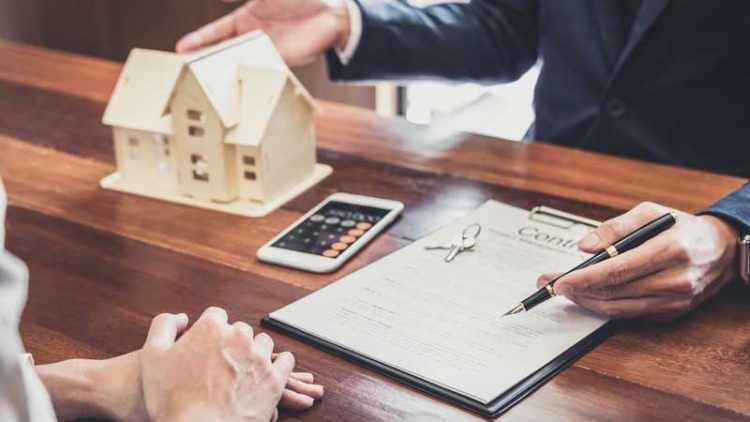 Those seeking inflation protection have often flocked to real assets, but it wasn’t until recently that inflation became a potential reality for institutional investors.

Specifically, within the real assets universe sits a diverse bucket of private investment strategies including industrial real estate, multi-family or data centers — and all of it rapidly gaining traction.

Consulting firm Verus in a recent report on real assets pointed out that while REITS and core real estate holdings ended 2020 in negative territory, specific sectors such as industrial and core real estate vintage funds are proving attractive as an inflation-fueled economic rebound is underway.

Verus’ analysis found that core real estate vintage funds have historically outperformed during recessionary years and early recovery periods (such as 2000-2003 and 2009-2012) as market dislocations created attractive entry valuations. Given the recent recession and market, current non-core vintages could be attractive, the firm said.

Real estate strategies were up 5.11% in the first quarter alone in 2021, after finishing up the previous 12 months with 5.61% in annualized gains, according to BNY Mellon U.S. Master Trust Universe.

“Going forward, the plan expects to continue making consistent allocations to real assets as part of the long-term strategic plan for the Connecticut Retirement Plans and Trust Funds,” said Wooden. “The role of real assets in the portfolio is to provide diversification, given the negative correlation with traditional asset classes, as well as stable income, modest appreciation and inflation hedging.”

The Connecticut Retirement Plans and Trust Funds currently has a target of 10% to real estate and 4% to infrastructure and natural resources with multi-year pacing plans to get to the respective targets for each of those sectors.

Other public pension funds, including LACERA, are also increasing their commitments to real estate going forward as part of a broader move into less liquid strategies.

The most promising areas currently are in industrial and multi-family development that have both experienced record levels of new supply and new levels of demand, according to Verus.

Ares Real Estate Group, which is the process of acquiring Black Creek Group, said it believes the $2 trillion industrial real estate sector exhibits consistent fundamentals across diverse market cycles and is positioned to benefit from heightened institutional interest driven in part by secular tailwinds and the accelerated growth of e-commerce.

But as we all have been forced to work where we live, in addition to ordering more online, the other growth story has been in multi-family housing. It is also at the center of one of the biggest uncertainties of the post-COVID recovery in that no one quite knows for sure when and if ever the home office will be replaced with real physical corporate office.

High density urban areas such as New York and San Francisco saw office buildings at minimal capacity, and experts say that much of this has yet to be determined at many companies.

For David Hansel, managing partner at New Jersey-based real estate firm Lucern Capital Partners, his firm this past week closed on two multi-family assets in the Carolinas that put his firm’s strategy into the $100 million range.

The firm, which launched a vehicle last October with a focus on value-add and multi-family real estate, is now the largest multi-family owner in western Charlotte, North Carolina. Hansel describes a bustling market, where demand for housing is only growing more as the area is home to infrastructure projects, jobs and technology initiatives.

COVID-affected cities in the Northeast and in the Southeastern U.S. differently, he said. While the overall climate is colder in the north, the restrictions and density meant many younger people moved away from New York City and in search of more affordable accommodations.

While some have moved to the Sun Belt, others have relocated to places such as Philadelphia, which has the lowest cost of living out of the Northeast cities, according to Hansel. And following that exodus are investors and developers out of New York that have found a lot of good opportunities in the metro area for renovation and development.

Thanks to COVID, leasing velocity in Philadelphia was obliterated as fewer people were looking for rental units. By comparison, in the Carolinas there were waiting lists for renters, Hansel added.

While Lucern purchased a multi-family building in December, the firm is currently waiting on buying more in the area as the renters start to return.

The focus is on fundraising for now, as Hansel expects to welcome more investor capital soon as smaller investments in rapidly growing markets are often difficult to access for obvious reasons.

“Inflation will have a positive effect on our ability to raise capital,” Hansel said. Most of the firm’s investors have been retail historically, but down the road Hansel expects Lucern will attract more institutional capital.

But for now, inflation means that rents will increase and as they move up so does Lucern’s bottom line as an investor. And while housing prices move up during inflationary periods generally it also makes it harder for the younger generation to buy. This will likely mean many will rent for longer too, Hansel said.

“Pre-COVID there was a lack of supply for housing and due to COVID we are now really behind,” he added.

According to Verus, when it comes to REITs the investments in apartments are much lower than they were going into the global financial crisis. Meanwhile on the private real estate side, a greater percentage of capital is now going into apartments and industrial buildings.

Verus said clients without private exposures to alternative property types such as senior/student housing, single-family rentals and data centers may be underrepresenting them in their portfolios.