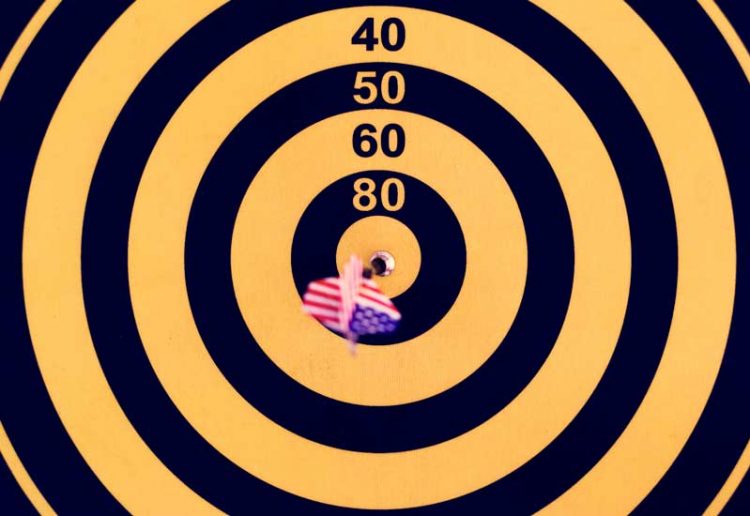 It is more than double the tally from March when roughly $3 billion in new mandates were completed and builds on the $13 billion in allocations reported in the first quarter of 2021.

Most of April’s activity was at the Washington State Investment Board (WSIB) that approved a total of seven investments, putting roughly $4.2 billion to work across private equity and real estate assets following recommendations from its private markets committee along with reports from both investment staff and independent consultants.

Private equity took in the most capital over the course of the month ($4.3 billion), and even famed podcast host and former hedge fund allocator Ted Seides revealed the growing appetite for private equity funds. “The industry is fascinating because it has legs,” he said in an exclusive Alternatives Watch interview. “The pricing environment is expensive, and I used to think it was slated for a fall, I don’t anymore.”

Below is a round-up of April’s investor activity that saw roughly $2 billion flow into into private debt and hedge fund mandates combined.