Can the Fed make tough decisions on inflation? 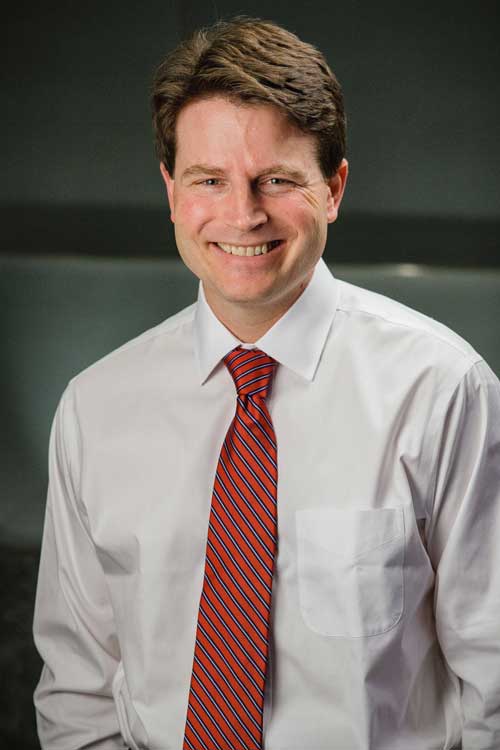 During the first quarter of 2021 inflation was up, concern about inflation was way up, and gold mining stocks were way down. Why? Rising inflation has historically been good for gold and negative for non-resource stocks and bonds.

Bond investors possess the type of complacency that can only be induced by an almost forty-year long bull market. The U.S. 10-year Treasury is not just yielding less than inflation but also less than the Fed’s inflation target. Investing in bonds has been described as “senseless” by Paul Singer and “stupid” by Ray Dalio.

Fixed income investors’ concern about inflation eating into their real returns is offset by their confidence that central bankers will protect them from losses. The consensus seems to be that even if the inflation picture deteriorates, fixed income owners will be given time to allocate their largely intact capital elsewhere. This reasoning does not however make bonds good investments; it only makes them less prone to collapse than equities.

Equity investors, by contrast, are acutely aware of the rapidity with which stocks can decline. They are simply not convinced that the coming inflation is going to be bad for stock prices. Many money managers are nonchalantly insisting that stocks are the best hedge against inflation. Part of this optimism stems from a healthy dose of recency bias. The last several inflationary episodes in the developed world have been associated with strong growth and a rising stock market. The 2005-2008 high-growth inflation uptick is a case in point. Over those three years, as the world went through a synchronized expansion, U.S. inflation averaged 3.3% and the S&P rose over 30% before the ’08 selloff.

While the 2005-2008 period proves that inflation need not be bearish for equities, it is equally true that the 1970s inflationary experience was catastrophic for equities. It is worth recalling the horrible details. From January 1970 to January 1980, the S&P lost 42% of its value in real terms. It took the S&P 14 years to permanently break through its late ‘68 peak in nominal terms. Even with dividends reinvested, in real terms the market did not exceed its 1968 peak until 1983, 15 years later!

There are, of course, many differences between today and the 1970s. Most importantly, the 1970s lacked the trifecta of globalization, demography, and technology that has suppressed inflation for a generation. Central bankers believe that these forces are so deflationary that even if they can engineer 2% inflation it will be difficult to sustain. As such, central bankers reason that while consumers may face a loss in purchasing power associated with a bout of inflation, they should not get all worked up about the long-term consequences.

In our estimation, the crazy combination of fiscal and monetary policy necessary to achieve policymakers’ desired inflation rate will be very hard to walk back. The Fed and Congress are addicted to massive money printing and spending, respectively. We doubt either institution possesses the chops to change course when the time comes, and that question looks increasingly relevant given the recent data. Nominal GDP grew 10.7% in Q1, CPI ticked above 4%, personal incomes were up 21% month over month in March, this year’s budget deficit is running in excess of $2 trillion, and the Fed is still growing its balance sheet at a rate of $120 billion dollars per month.

With an inflationary wave underway, it should be clear to everyone that government policy is the underlying cause. Government culpability is critical, not because we are interested in assigning blame, but because government-led inflation mirrors the 1970s rather than the more benign bouts of growth-driven inflation since then. From the failure of the Russian wheat crop in 1972, to the chip shortages of 2021, inflation typically begins as a series of idiosyncratic events. Overconfident central bankers invariably rationalize inaction at these critical moments. Herb Stein’s case for easy money in 1971 eerily echoes the Fed’s arguments today: “We’re a long way from full employment, we still have a lot of room for expanding the economy, and the inflation rate is low.” Herb Stein later added, “We misinterpreted.”

The Fed is, of course, not solely to blame for the growing inflationary forces. Just as in the early 1970s, the underlying cause of inflation is government policy writ large. For over a year, both the expansions and contractions in the U.S. economy have been dictated by government action. Government mandated lockdowns of the entire service sector are clearly more disruptive than the wage-price controls of the early ‘70s. The stimulus checks are larger than any direct benefit the government has ever provided. As a result, we have an economy expanding and contracting because of government policy rather than market forces.

Government-induced inflation has historically been good for precious metals and energy and disastrous for non-resource common stocks and bonds. Long-term investors who sense the status quo is changing should aggressively reduce their exposure to fixed income and growth stocks and reallocate their capital to commodities, generally, and to precious metals equities and oil and gas stocks, specifically.

Sean has been with long/short equity hedge fund Equinox Partners for over 25 years, joining the firm following his graduation from Williams College in 1995 with a degree in Political Economy.