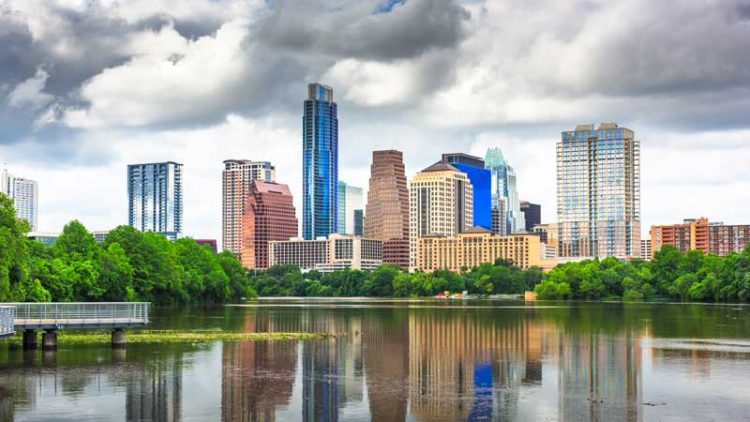 Veal will officially join in early August, stepping into the role held by Tom Tull, who announced last year his plans to retire this summer after 12 years at the pension system.

“David’s impressive investment experience, coupled with his track record as an effective leader and skilled communicator, make him the perfect person to take the helm for the ERS investment team,” said Porter Wilson, executive director of ERS. “I am looking forward to working with him to help ensure continued solid retirement benefits for ERS members and retirees.”

Prior to moving to Texas in 2009, Veal spent 10 years at Morgan Stanley in New York as an equity research analyst.

At the Austin city pension fund, Christopher Hanson, executive director, said, “Over the past five years, David’s work has been integral to developing COAERS’ investment program into a best-in-class fund. His thoughtful and effective guidance helped lay a lasting foundation during his tenure here, which I have no doubt will continue into the future.”

“Superb leadership, terrific talent and collegial culture have helped the investment team at ERS achieve tremendous success in recent years,” Veal said. “It is an honor to return to ERS in this significant capacity and continue to build upon this strong foundation.”