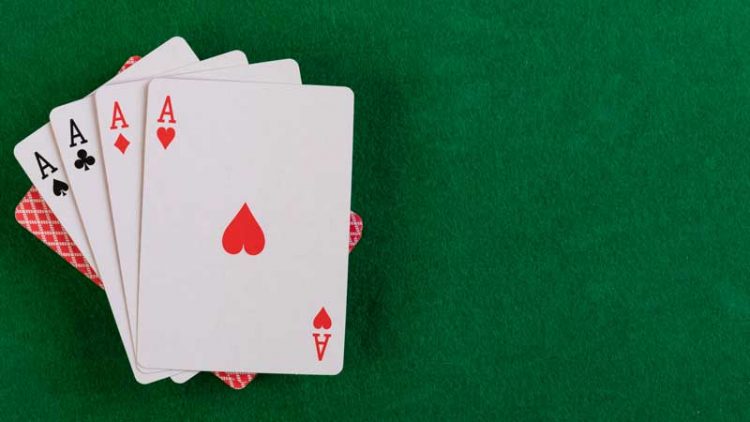 Institutional allocators of various sizes have been busy building out their private equity and credit programs, allocating to some of the largest brands with over $13 billion being put to work within the AW June Investor Scorecard.

Compiled by AW Research, the AW Investor Scorecard is a tally of the reported investor activity over the previous month. In some instances where pension programs report quarterly activity, the numbers are particularly striking with activity among the nation’s largest public pension plans in California, Washington, Connecticut and Oregon.

The largest mandate totaled $1 billion and was CalPERS’ allocation to Hellman & Friedman’s tenth fund, which recently closed at $24 billion in assets. The fund focuses on large-scale growth private equity investments.

Private equity strategies have come out as winners. In the month of June, a total of $9.5 billion in capital or roughly 73% of the month’s investment activity was within private equity funds.

By comparison, private credit remains popular as new funds are launched, but last month only $1.8 billion flowed into the space. Roughly the same amount flowed into real assets and real estate.

Below is our monthly run-down of alternative investment activity among the world’s largest investors.