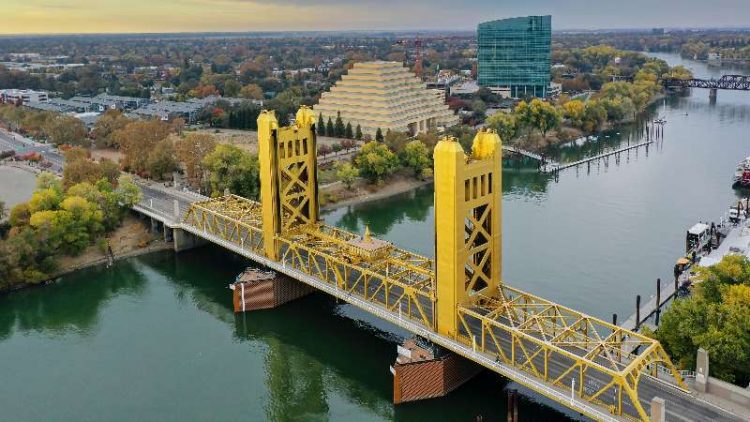 The Sacramento County Employees’ Retirement System saw portfolio gains over the past year as trustees approved another $250 million in private equity and real assets in the first half of 2021.

Within private equity, officials saw gains of over 30% over the course of 2020 as the robust demand for initial public offerings and special purpose acquisition corporations have benefited private equity and venture capital firms both in valuation gains and prices achieved on exited investments, according to consultant Cliffwater.

Three real asset/infrastructure funds were added to the portfolio this year. In the first quarter, a $40 million commitment was made to Digital Colony Partners II. Also, in Q1 was a $50 million allocation to Meridiam Sustainable Infrastructure Europe IV.

Most recently, Harrison Street saw a $50 million allocation within the real asset/infrastructure portfolio to the Harrison Street Social Infrastructure Fund. Launched in 2018, the fund was developed to pursue a strategy to be used by universities, health systems and government users.

Returns within real assets/infrastructure suffered in 2020 due to a difficult energy market, and also some infrastructure investments suffered as the transportation and airport investments were hit during the pandemic. As the energy portfolio rebounded, funds such as Quantum Energy Partners VII returned nearly 50% in the first quarter.

Separately for the 12 months ending March 31, 2021, absolute return strategies gained mightily with a 21% net return. Leading the way in the first quarter were funds such as market neutral strategy Laurion Capital, up 16.5%, and Lakewood Capital Partners, which returned 16%. Third Point was also a top performer as its event-driven strategy gained 11.4% in Q1.