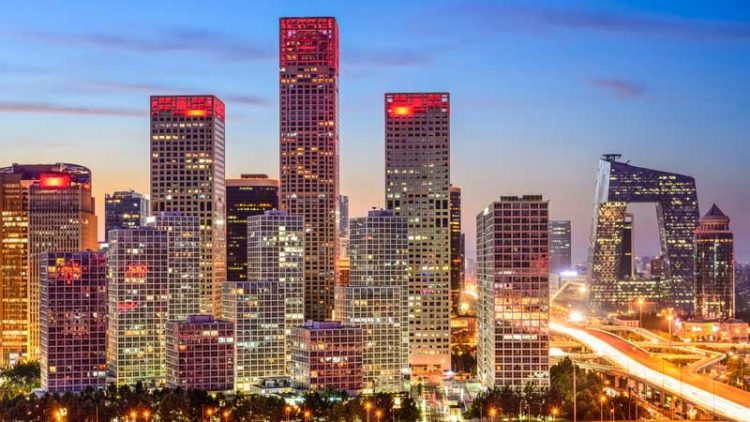 Asia hedge funds have hit a new AUM record in growing to $138.5 billion at the end of June, representing a $12.6 billion increase in the first half of the year, according to HFR.

Figures provided by the database provider show that net asset inflows for Asian funds turned positive in the second quarter of 2020 after roughly a year of net outflows.

The majority of Asia hedge fund managers are located in China (38%) with Singapore and the U.S. making up another 12% each of firms with Asia strategies.

Performance gains have remained steady, however. According to HSBC figures, Marshall Wace’s MW Tops China Fund is up 10.59% for the year-to-date through July. This performance follows it being one of top performing funds of 2020 with gains over 56%.

Indeed, 2020 was punctuated with strong gains of 15% in HFR’s China Index.

The HFRI EM: China Index added 7% for the first six months of 2021, topping the performance of the Chinese equity market, according to HFR.

“Emerging Markets hedge funds performance and capital extended to 2021 surge as the global economy reopening progressed through mid-year, albeit with complications from new virus variants,” said Kenneth Heinz, president of HFR. “Inflationary pressures remain present across both EM and developed markets, with EM hedge fund performance topping the performance of most respective EM regions. Once again, hedge funds across both EM and Japan have continued to increase exposure to cryptocurrencies, mirroring expansion of consumer adoption and usage of cryptocurrencies in EM regions.”

Cryptocurrency strategies were up 174% year-to-date 2021 through July, though paring gains in recent months as many currencies fell sharply from record highs.

“Leading global institutions and investors extended their increased exposures to EM and Cryptocurrency hedge funds, positioning for continuation of powerful and favorable EM and cryptocurrency trends through 2H21,” Heinz added.