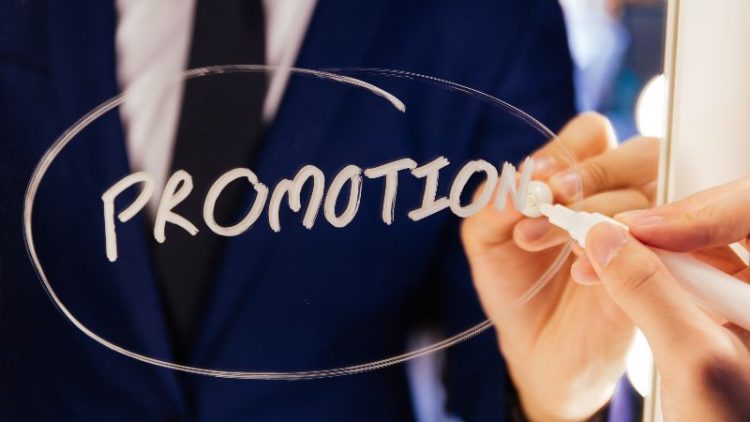 Todd Sisitsky has been named president of TPG, the $108 billion private equity firm.

Sisitsky will continue on as co-managing partner of TPG Capital and co-head of the firm’s healthcare investing efforts. Officials said his appointment brings deep investment expertise to the firm’s executive function, while continuing to enable investment excellence at the platform level.

As the firm’s first-ever president, he will work closely with CEO Jon Winkelried and the executive leadership team to develop and execute on TPG’s growth strategy.

“Todd is an exceptionally talented and creative investor who has been instrumental in developing and executing TPG’s thematic and growth-oriented approach,” said Jon Winkelried, CEO of TPG. “Over his nearly two decades at the firm, Todd has earned the trust and respect of the partnership, the investment community, and the many management teams who regard him as a strong leader, partner, and representative of TPG.”

Joining TPG’s healthcare investing team in 2003, Sisitsky helped establish a healthcare franchise and deployed more than $21 billion in capital across more than 25 companies and launched TPG Healthcare Partners, which the firm said is one of the largest pools of capital exclusively dedicated to the sector. He became a managing partner of TPG Capital in 2015 and has since led the team and is also a member of the firm’s DEI Council and the Holdings Committee.