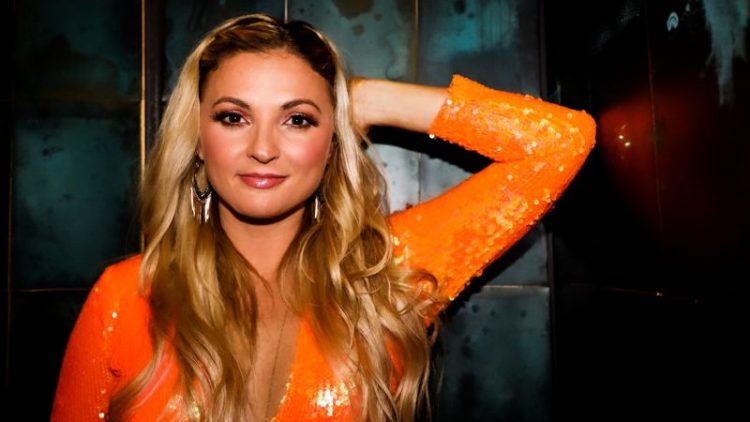 Country music artist Karen Waldrup launched Music Benefactors, a music royalty platform that allows fans to invest in the projects of their favorite artists as the music royalties business continues to boom.

Waldrup’s latest recording project has been 42% funded following a few weeks since the platform’s launch. The five-song EP is being produced by legendary producer Paul Worley, who discovered the Dixie Chicks and projects for Lady A, Martina McBride, Big and Rich and others. Waldrup is one of the first country artists to issue and sell equity in a project.

“I love being first in endeavors that are pushing the envelope in the music industry,” said Waldrup in a statement. “I believe with over one million #waldrupworldwide fans and this new music coupled with legendary producer, Paul Worley, we can be the first successful public securities offering of a music project in Country Music history.”

The project, called Somebody’s Got to Be First, is open to fund through October 31.

Music Benefactors is an SEC registered investment platform for the music industry. Recording artists and independent music businesses raise capital for new projects and monetize catalogs by partnering with fans and investors.

TCI charges CN with being too opaque over Godin resignation