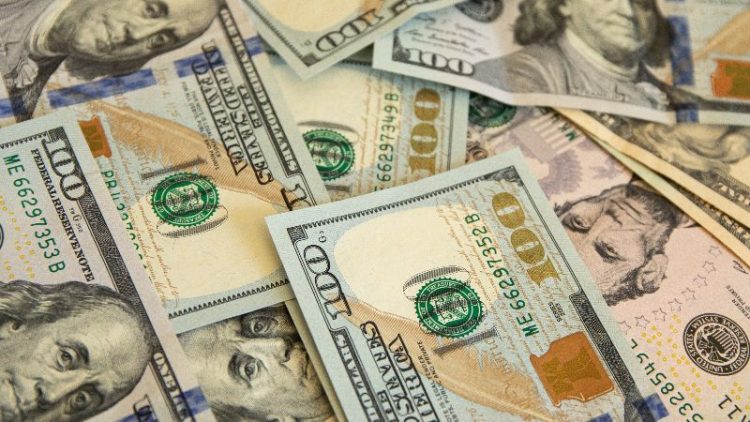 The 25 wealthiest hedge fund managers are worth a combined $220 billion, according to the 2021 edition of The Forbes 400 list of the richest people in the U.S.

The combined figure is up by $35 billion from 2020 and comes as the industry celebrates its strongest returns in over two decades and investor inflows have remained strong so far in 2021.

The newest to join the HF billionaire elite in terms of wealth is Tiger Cub Philippe Laffont, who is worth an estimated $6.5 billion and owns Coatue Management. The second newbie is Joseph Edelman, CEO of Perceptive Advisors, who is worth $2.9 billion at number 25.

The full listing can be found on Forbes’ website, but the top five hedge fund billionaires are: Jim Simons of Renaissance Technologies with $24.4 billion in net worth; Ray Dalio of Bridgewater Associates ($20 billion); Carl Icahn of Icahn Enterprises ($16.6 billion); Ken Griffin of Citadel ($16.1 billion); and Steve Cohen of Point72 ($16 billion).

Griffin this week made headlines for threatening to move his Chicago-headquarters if the city’s crime rate doesn’t improve and took to task Illinois Governor Democrat J.B. Pritzker for not deploying the National Guard during the civil unrest in 2020. A Republican donor, Griffin has complained about high taxes in the state, most notably funding a successful 2020 campaign against a graduated state income tax to be enacted via a constitutional amendment.