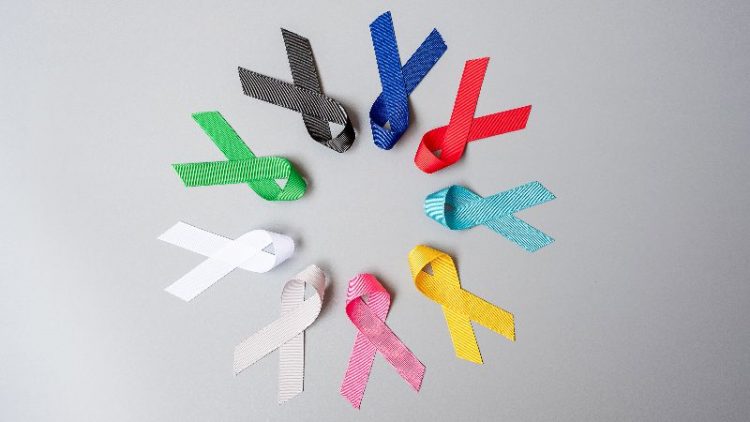 MPM Capital expected to raise $650 million for its second Oncology Impact Fund (OIF 2), which would have been more than enough to snatch the title of largest biotech impact investment fund ever from its own OIF 1, which closed in 2016.

Then UBS pumped $650 million into the fund on behalf of clients from around the world, including the U.S., the UK, Europe and Asia. MPM and its BioImpact Capital team directly raised another $200 million, bringing OIF2, putting OIF2 within striking distance of doubling its predecessor’s $471 million take. UBS was also a partner on OIF 1.

The firms have pledged to donate a portion of their success fees from OIF 2, as well as a royalty from treatments that end up being marketed by any startups it funds, to the American Association for Cancer Research (AACR) and to the UBS Optimus Foundation. AACR will use the proceeds to help fund grants for next-generation cancer research, while the UBS Optimus Foundation will use the proceeds to expand access to cancer care in the developing world. Performance fees from OIF 1 have already generated $8 million for these causes.

The generosity displayed by the firms is definitely a case of doing well by doing good, as global spending on oncology drugs is expected to reach $269 billion in 2025, up from $164 billion in 2020, according to the Global Oncology Report issued this week by the IQVIA Institute. Among the success stories backed by OIF 1 are Elevate Bio, which closed a $525 million Series C in June to advance its innovative cell and gene therapies, and Orna Therapeutics, which completed an $80 million Series A in February to develop novel cell therapeutics based on engineered circular RNA.

“OIF 2 will focus on oncology as well as cell, gene, and RNA therapies, building off the strong performance of OIF 1,” said Dr. Ansbert Gadicke, managing partner of BioImpact Capital and managing director of MPM. The fund will invest 80% of its capital into private companies, with the remaining 20% going into public companies.

“We are proud to connect our clients with brilliant scientists around the world who are working hard to alleviate the pain and suffering caused by cancer,” added Mark Haefele, chief investment officer at UBS Global Wealth Management. “With more than $1 billion raised so far, this is what reimagining the power of investing and connecting people for a better world can look like.”