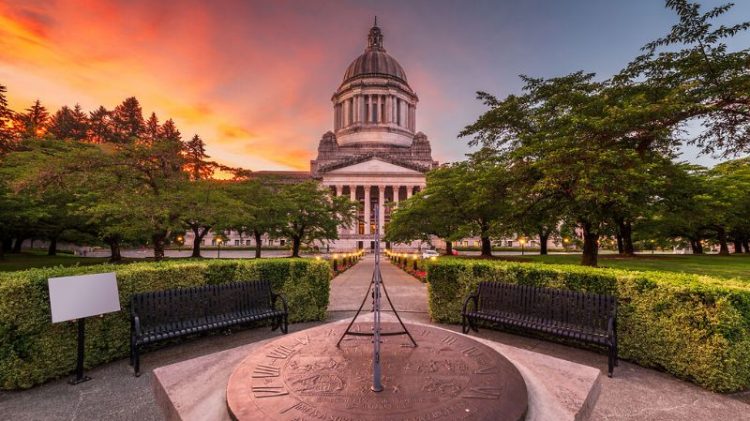 The Washington State Investment Board, which oversees the state’s pension portfolios totaling a combined $148 billion, has made additional inroads in its alternative investment programs in adding four more funds.

Leading the way are key private equity investments in Sixth Street Opportunities V and Sixth Street Growth II of $225 million and $200 million respectively. Both allocations were recommended by Albourne America.

The Sixth Street Growth II fund is also a special situations fund managed by Sixth Street that is to invest in debt and structured equity for late-stage growth companies in North America technology and fintech sectors.

In its real estate portfolio, Washington will add a $500 million commitment to an existing partnership from Calzada Capital Partners. Since setting up this investment relationship with the firm in 2013, officials at the retirement system have made three follow-on commitments totaling $4.3 billion, not including this latest commitment.