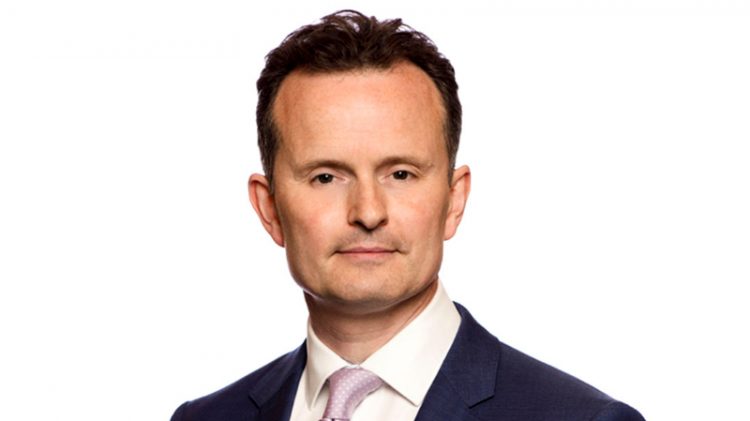 Officials pointed out that the GP solutions market has grown in recent years and accounted for nearly half of total secondary transaction volume in 2020 with expectations to do it again this year with $50 billion in such capital projected to be put to work.

Pantheon since 2010 has deployed $3.6 billion to 37 of these specialized transactions. The new program is slated to invest across a full range of GP deals, which are often complex deals that carry larger ticket sizes.

In the announcement of its latest program officials remarked that single asset secondaries present a ‘compelling opportunity’ in that they invest alongside high-quality fund managers into select assets that have been identified as having the potential for future upside realization through the extension of holding periods.

“As general partners increasingly access the GP-led market to solve for a fundamental limitation of the private equity fund model, which typically provides a finite period to which to grow and realize investments, we expect this market to continue to expand and evolve,” said Paul Ward, managing partner at Pantheon, in a statement. “This is presenting compelling opportunities for us to invest alongside high quality and established fund managers in some of their coveted private equity assets.”

So far, the Pantheon Secondary Opportunities Fund has already committed to 11 transactions since an initial close held earlier this year, with a total value of approximately $200 million. All of these deals include deep asset-level underwriting expertise and were completed alongside other Pantheon private equity secondaries vehicles and established fund managers that are well known by firm executives.