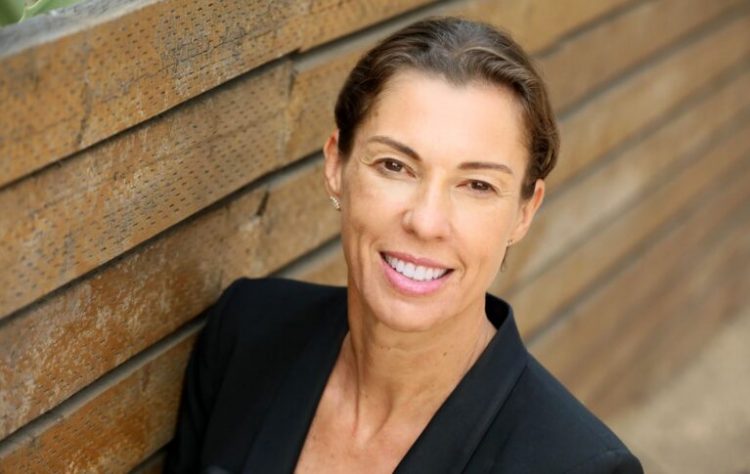 Dominique Mielle came of age in asset management when the hedge fund industry was ascending, and the world was just beginning to recognize a new paradigm in managing investor capital.

When she left distressed investing 20 years later, she found that the pioneer spirit at the head of the largest hedge funds was gone and so was her drive to continue as partner at Canyon Capital Advisors, the legendary firm founded by Joshua Friedman and Mitchell Julius in 1990 in Los Angeles.

“I left because there must be a better mousetrap,” she said in a recent interview included in a special report, “Women at the Forefront of Alternative Investments,” created in collaboration between Alternatives Watch Research and iConnections and sponsored by Harbert Management Corporation.

Mielle added, “The mousetrap was developed in the 1990s. Something has to give. Is it the fees? Is it the investment team and the need for diverse voices or is it the leadership?”

In her view, it may just be the leadership. There is a propensity, especially in hedge funds, that men hang on, perhaps thinking they are irreplaceable, and they are better despite their age. She joked, “is an 85-year-old white man better than anything else we could think of?”

She is clear that she is not saying that hedge funds do not have a place or role to play, but perhaps in what some could consider to be a long and frank break-up letter to the industry, her new book, Damsel in Distressed: My Life in the Golden Age of Hedge Funds, illustrates a fast-paced, multi-faceted career in managing capital, in which she rose to become the highest-ranking female executive at one of the largest hedge funds in the world.

In distressed investing, it’s even rarer to find women at the top, she said. In her 20 years of working for a hedge fund, she recalls only having met one other female partner, Meridee Moore.

Moore, a pioneer in distressed investing, launched Watershed Asset Management after 10 years working for the hedge fund of Tom Steyer.

“Forceful decision-making, particularly if portrayed as a brash, aggressive, in-your-face behavior, as Wall Street is commonly pictured, is not necessarily taught to or embraced by women,” Mielle writes. “It may not reflect a skill that they like or want to identify with. Men generally don’t believe being assertive is a feminine aptitude.”

At Canyon, she was the only female of the additional seven partners in Canyon’s initial expansion, and the sole female portfolio manager.

It is a role she has relished over the years, and in this light and entertaining read, Mielle details her own reputation for not showing emotion except in putting the occasional fellow portfolio manager in his place for discussing her trades behind her back or when it comes to the disdain for cultural ignorance that rattles her French sensibilities and upbringing.

At the core of it she said it is a job that requires ingenuity and guts, particularly investing in stressed and distressed. It’s a great thrill, she said, and it is intellectually challenging to solve problems which require creativity.

“The way I express my imagination and creativity is in finance,” said Mielle. Whether it is restructuring PG&E or Puerto Rican debt it has required new inventions in securitization, collateral and liens. She adds that it takes an imagination to figure out how to convince parities to acquiesce to a plan as well as to imagine what a full on new capital structure is going to look like.

“To me it was a very creative job, decision-driven and it was great, great fun. For the people I did it with, I liked them. In a way I grew up with Mitch and Josh at Canyon. It was an adventure. Let’s not forget it was incredibly lucrative,” she added.

She is also the first to admit that she did not deal with a lot of women, whether it was in doing the final deal overseas or in her own office back in Los Angeles.

To change this reality, Mielle believes it begins with investors in hedge funds that have the power to require diversity and specifically gender diversity at any given firm.

That internal change will only come when there is money in it for the firms. She said that only once they realize a diverse investment team performs better than a group a white, Harvard-educated men will they be incentivized to act. She’s been thinking about how to incentivize more research about investing with diverse managers.

“Wouldn’t it be interesting if it showed that you had a better Sharpe or performance?” she asked.

In her new book, she provides some of her own stark figures. Quoting a McKinsey study, it has been said that women and men in financial services begin their careers at parity, making up roughly equal portions of entry-level staff, but higher up the ladder, women account for only 19% of positions in the C-suite.

Specific to hedge funds, she quotes research from a finance professor at Northeastern University who found in data from 1994 to 2013 that surviving funds with at least one female manager have better performance than male-managed surviving funds, which the study concluded was consistent with the idea that female managers need to perform better for their funds to survive.

According to Mielle, what is also needed besides performance research are more examples of female success stories, of which she hopes she is one that could inspire younger women.

She said, “I think if there were more examples of female success stories, more young women would say ‘If that regular woman got it done, why couldn’t I’?”