Kleiman v. Wright: The origins of Bitcoin go to trial in Miami 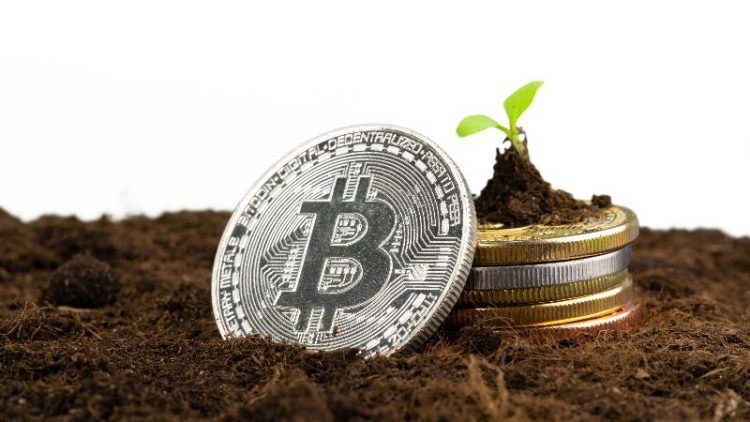 Jury selection in a long-awaited trial over a multi-billion dollar cache of Bitcoin and intellectual property in the original white paper on the subject, posted by “Satoshi Nakamoto” in October 2008, has begun, in a courtroom in Miami.

This litigation is also an illustration of the growth and importance of third party litigation funding in the United States.

The U.S. District Court for the Southern District of Florida may decide whether “Satoshi” is in fact simply Craig Wright or is a collective personality including both Wright and Dave Kleiman. Other possible answers to the question “who is Satoshi?” are in circulation, but those are the two contending theories of Satoshi’s identity pushed by the contending parties in the lawsuit, Kleiman v. Wright. If only for that reason, this litigation almost certainly won’t offer a definitive answer to that question.

Friendship is not partnership

Dave Kleiman was certainly a participant in the Metzdowd Cryptography mailing list where the Satoshi white paper made its first appearance. Also, he and Wright were friends and, to some degree, collaborators. Wright contends, though, that the collaboration was not such as to make them equals as inventors.

Wright asserts that, though he received assistance from others, he alone is Satoshi, the inventor in the way the word is used in patent law.

Kleiman died in 2013. His brother, Ira Kleiman, has pressed the claim that Dave Kleiman was at least a part of the collective identity of Satoshi.

In December 2015, both Gizmodo and Wired set out theories, on overlapping evidence, that Dave Kleiman might be either one of the group, or simply the inventor of Bitcoin, full stop. The Wired report bluntly called Wright a “hoaxer” who “very badly wants us to believe” that he is the inventor. The Gizmodo article was more along the lines that the Kleiman estate now advocates, that the two men were partners in this invention.

The Kleiman estate has accused Wright of engaging in “a scheme…to seize Dave’s bitcoins and his rights to certain intellectual property associated with the Bitcoin technology:” hence this lawsuit, and ongoing litigation, including but not limited to the Miami civil lawsuit.

The Miami lawsuit has been in pre-trial discovery for years. There have been the usual flurries of motions, the usual thousands of documents. These flurries and paper stacks have a cost. Ira Kleiman has met those costs with the assistance of a litigation finance fund known as BTCN 1610-491 LLC.

What is at stake

The question “who is Satoshi?” is not an idle guessing game. There is a good deal at stake. The founder’s cache of Bitcoin’s is reportedly now worth $65 billion.  Wright is saying that he has exclusive ownership of that cache and that when the issue is resolved in his favor he will “direct these funds to charitable use.”

Wright’s spokespeople made the following point in a statement: “David Kleiman was a close friend of Craig Wright, and the two had worked closely at least since early 2009.” The precision with which that statement dates the beginning of the two men’s close working relationship is intriguing. The critical white paper was published at the end of October 2008. The two men started working closely together, Wright’s representatives seem now to say, soon after that.

Intriguingly, too, his spokespeople say, “Wright has autism spectrum disorder (ASD) which affects the way he communicates information and otherwise may inform his conduct. Lawyers for Dr. Wright were keen to have this taken into consideration at trial.”

Why they were (or are) so keen is not clear, although it is possible they are concerned that some statements of Wright’s will be, as the idiom goes, “taken the wrong way” by a jury unless they can be explained sympathetically.