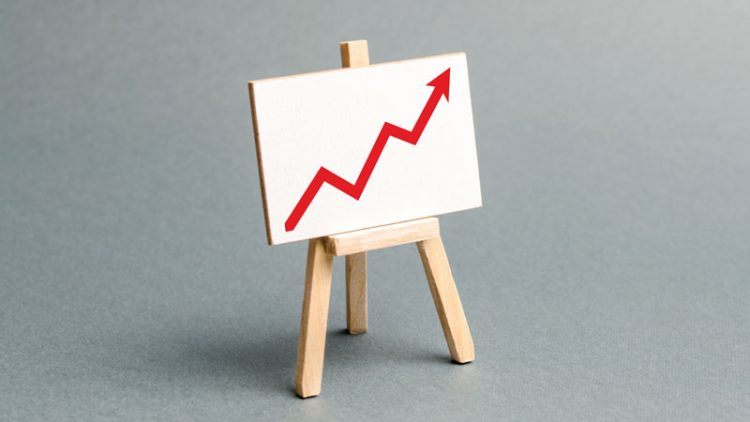 Hedge funds were up 1.6% on average last month, according to HFR’s HFRI Fund Weighted Composite Index, propelling the industry past the $4 trillion asset mark.

Top performing hedge funds in HFR’s indices soared 85% for the 12 trailing months through October 2021. Equity hedge funds led the performance gains in October with 2.2% gains on average and logged year-to-date gains of nearly 12% within the accompanying HFRI Equity Hedge Index.

Overall hedge funds as an asset class are poised to finish the year in the double-digit territory, but still far behind the S&P 500, which is up over 25% for the year so far and has hit new all-time records in recent weeks.

According to President of HFR Kenneth Heinz it is worth remembering that the asset milestone for the hedge fund industry is significant in that total hedge fund capital fell below the $3 trillion mark only in April 2020. The industry assets had been in the $3 trillion-plus range since 2016.

By comparison, it took roughly six years from the hedge fund industry to grow from $2 trillion to $3 trillion, according to HFR figures.

“Industry growth has been driven by strong performance which extends widely across strategies – including high and low beta, equity, fixed income, commodity and currency strategies and emerging and established managers,” he said in a statement. The successful navigation of the market cycles and uncertainty over the past 18 months has been consistent across the hedge fund marketplace.

“Global financial institutions are likely to increase allocations to funds which have demonstrated their strategy’s robustness through recent market cycles, with these set to lead industry growth into 2022,” Heinz added.

Strategy bright spots among hedge fund managers are numerous at the moment. HFR’s Quantitative Directional Index jumped 9.2% in October, reversing the prior month declines, while the HFRI EH: Fundamental Growth Index added 2.2%. Led by activist and special situations exposures, event-driven strategies, which often focus on out-of-favor, deep value equity exposures and speculation on M&A situations, also posted strong gains in October and are up nearly 13% for the year to date.