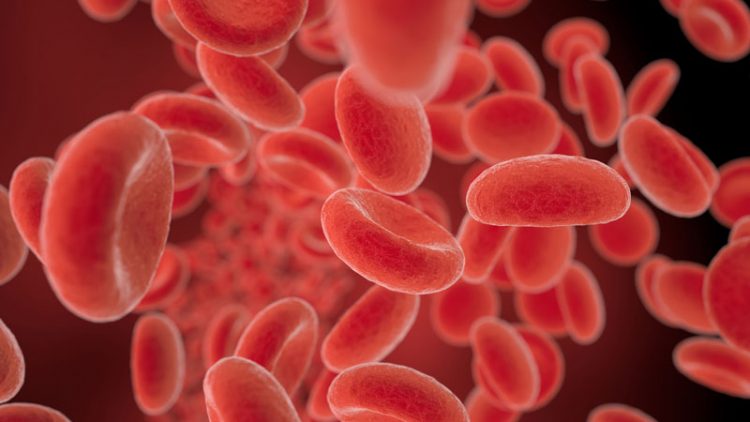 Blackstone Life Sciences tossed a lifeline to UK biotechnology firm Autolus Therapeutics in a deal structured to unlock revenues for both companies by bringing a promising therapeutic to market.

The headline figure is an investment of up to $250 million, but the emphasis is on the “up to” part. Blackstone committed to pay Autolus $50 million once the transaction closes, then to purchase $100 million of Autolus’ American depositary shares in a private placement.

Autolus will use the funds to develop its CART cell therapy obecabtagene autoleucel (obe-cel), and to bring it to market if approved. Autolus could rake in up to an additional $100 million from Blackstone if obe-cel reaches undisclosed development and regulatory milestones, while Blackstone would profit from a capped single digit royalty and milestone payments based on net sales of the product.

The deal is a win for Nasdaq-listed Autolus, which had seen its stock plunge from a high of $48 in November 2018 to $5.53 before the transaction was announced. The London-based company, which has no marketed products, had recently said in its third-quarter earnings release that its cash runway was expected to take it through the first half of 2023.

Autolus’ obe-cel is designed intended to be provide better efficacy and safety than currently available CD19 CAR T cell therapies such as Novartis’ Kymriah (tisagenlecleucel) and Gilead/Kite Pharma’s Yescarta (axicabtagene ciloleucel), which had third-quarter sales of $146 million and $175 million, respectively.

Whether or not Blackstone’s bet will pay off depends largely on a clinical trial testing obe-cel in patients with relapsed/refractory adult B-acute lymphoblastic leukemia, which is expected to deliver primary endpoint data in mid-2022. For now, Blackstone, which is set to nominate a member to Autolus’ board of directors, is enthusiastic about the company’s gene therapy platform.

“We see a significant opportunity to improve the outlook for cancer patients who are facing a devastating course of their disease,” said Nicholas Simon, senior managing director at Blackstone Life Sciences. “This investment continues to build on our conviction in not just innovative cell and gene therapies, but also supporting innovation in the United Kingdom and Europe broadly.”