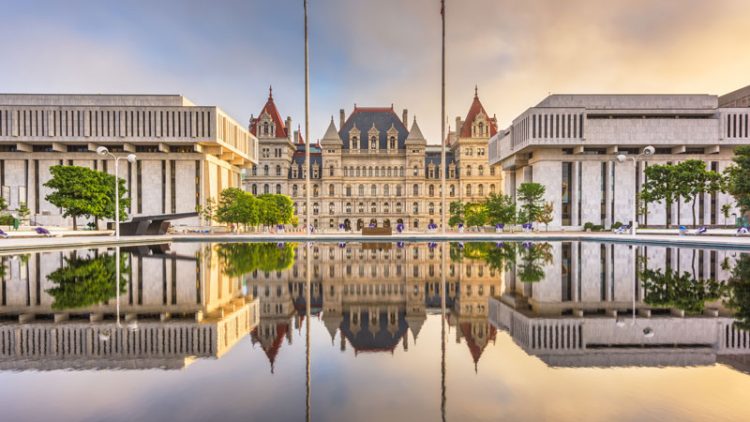 The $268 billion New York State Common Retirement Fund’s (NYSCRF) allocation to alternative investments continues to be an important part of its investment strategy, as evidenced by its placement of $1.9 billion in new commitments — including a whopping $1.1 billion allocation to the credit class — at the close of its fiscal second quarter in September.

Although NYSCRF’s second quarter investment returns retreated from their heights earlier in the year, the fund remains on pace to generate solid returns overall, according to New York State Comptroller Thomas DiNapoli, in a released statement. NYSCRF delivered an estimated 1.15% return in the second quarter of its fiscal year 2021-22, representing the three-month period ending Sept. 30, 2021. In its first quarter (the three-month period ending June 30, 2021) NYSCRF delivered a 5.82% return.

NYSCRF made a small ($15 million) additional commitment to its emerging manager program (the retirement fund has approximately $9 billion allocated to the program).  Brasa Credit II, L.P. received the commitment, which was made through the Empire GCM RE Anchor Fund, L.P. The fund is a programmatic joint venture focused on originating senior and mezzanine debt and preferred equity, backed by commercial real estate.