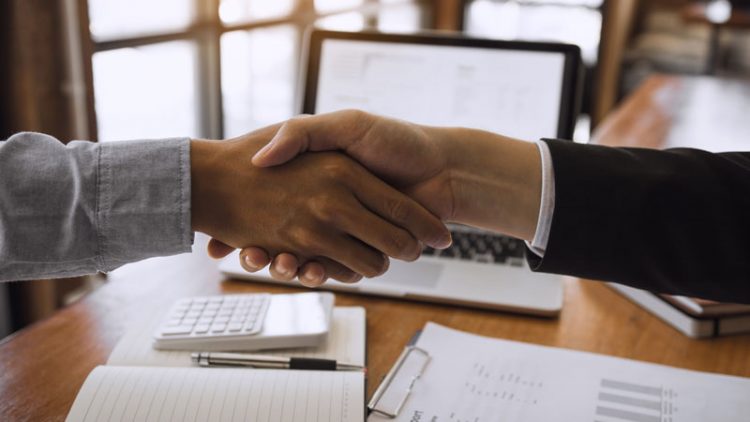 The purchase will boost Apollo’s Global Wealth Management Solutions business, which is focused on the distribution of alternatives to individual investors and their advisors. Griffin has 60 client-facing distribution professionals that are well established in the independent channel and complement Apollo’s relationships with private banks, wirehouses, RIAs and family offices.

Apollo will have individual investor-focused products within real estate and credit. Griffin, which has been offering alternative investments to individuals for over 20 years, was one of the first firms to launch the interval fund structure.

“The democratization of finance brings tremendous opportunity for individual investors to access alternatives,” said Apollo CEO Marc Rowan. “With the acquisition of Griffin, we will significantly advance our US wealth market growth plans that we presented at our recent Investor Day.”

The Griffin acquisition also adds valuable technology, infrastructure and hundreds of distribution agreements to the Global Wealth platform. The Griffin transaction is expected to be completed by the first half of 2022 and follows an $11 billion stock deal in acquiring annuity provider Athene.

“The world of alternative investments is vast and competitive, and partnering with a world-class asset manager like Apollo is a logical step in the growth and evolution of Griffin, said Kevin Shields, chairman and CEO of Griffin Capital. “Apollo is committed to building its Global Wealth business, and they have the resources to foster growth of our existing interval fund business and bring creative, new alternative solutions to individual investors.”

For the $481 billion Apollo, the transaction is its largest to date in global wealth and follows significant new hires at the firm. Officials highlighted the 2021 additions of executives including Howard Nifoussi who joined in February from Goldman Sachs to serve as U.S. head of Global Wealth. At Apollo, his focus was on private banking and wirehouse channels.

Most recently, Apollo hired Edward Moon who will join the firm as head of Asia Pacific for Global Wealth in Hong Kong. He joins officially in early 2022 from HSBC Private Bank, where he is managing director and regional head of alternatives for Asia.

Officials said the firm has been building up its alternative offerings for individual investors. Last month, Apollo launched Apollo Debt Solutions BDC with a global bank platform and expects to continue the launch with multiple bank and independent channel partners into 2022.