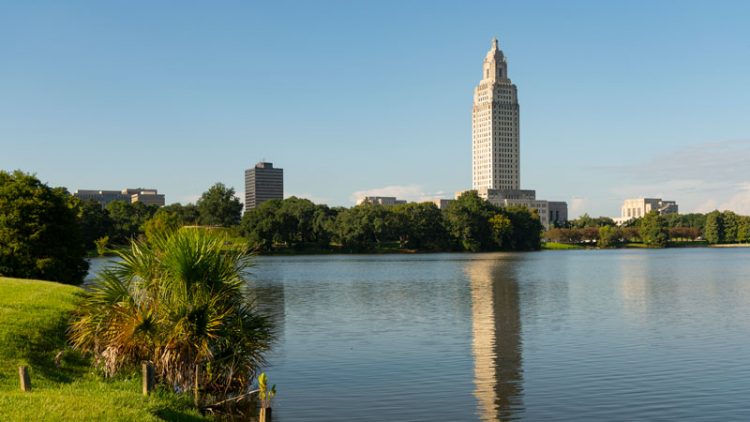 At its Dec. 2 investment committee Meeting, the board of the Teachers’ Retirement System of Louisiana (TRSL) approved the system’s schedule of investment manager searches for 2022 and adopted recommendations to its private markets portfolio, according to fund officials and internal documents.

TRSL has scheduled seven asset manager searches to be executed throughout calendar year 2022.

Also, the system’s consultants, Matthew Silverio and Ben Eckroth of Hamilton Lane Advisors, appeared before the committee to present a private market report.

As of Dec 2, TRSL’s private markets asset allocation was as follows: