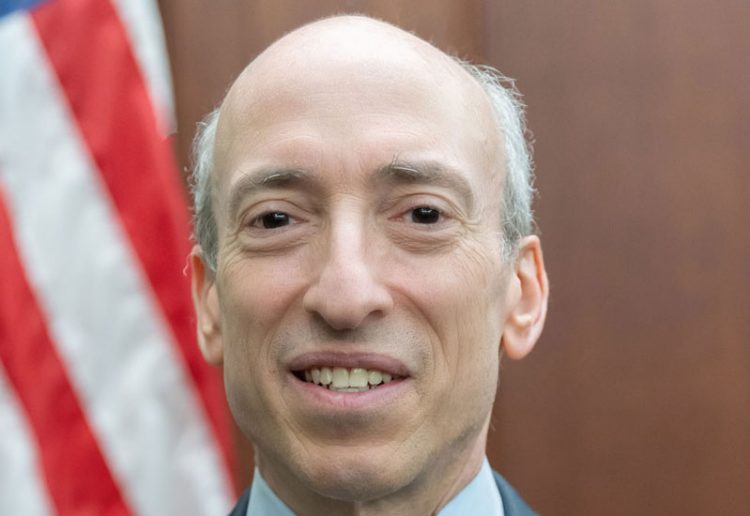 Recent commentary from Securities and Exchange Commission (SEC) Chair Gary Gensler suggests the agency has been keeping an eye on side letters and fees in private markets.

A little more than a month ago Gensler spoke at a summit of the Institutional Limited Partners Association, reminding those in attendance that he was not speaking for the SEC or staff. But he did offer an effective tour of his own thoughts.

He began by saying that two fund types in particular, hedge funds and private equity, matter. Why? “Because they’re large, and they’re growing in size, complexity, and number,” he said.

As for ILPA, its membership includes pension funds, endowments and foundations, family offices, insurance companies, and other institutions. The group sponsors events, education, and research including on topics such as fee transparency.

Under the Dodd-Frank Act of 2010, Gensler recalled, many private fund advisers had to register with the SEC. The new law allowed for the systematic gathering of information about the industry. Accordingly, over the subsequent decade, regulators learned a lot about these funds and their advisors.

“It’s time we take stock of the rapid growth and changes in this field” after this decade plus of learning, Gensler said.

In that light, he offered capsule discussions of several points:

There ought to be greater transparency for investors with regard to fees. Private equity fees were estimated to be 1.76% annual management fees and 20.3% performance fees in 2018 and 2019. This might add up to 3-4% in private equity annually. The parallel math for hedge funds indicates 2-3% per year. In absolute terms, “there may be somewhere in the range of $250 billion that are going to fees and expenses each year,” Gensler said.

Greater transparency about all this money could enable competition, and that would bring costs down and enforce efficiencies. This in turn could have cascading consequences, raising returns for pensions and endowments and helping people prepare for retirement or afford college educations.

There may also, he says, be benefits to increasing transparency about performance metrics. “I have asked staff to consider what we can do to enhance such transparency.”

Gensler also has suspicions about side letters. Some, he understands, are benign. They relate to the specific paperwork a specific LP might need.

Other side letters, however, create preferred liquidity terms or disclosures, resulting in “an uneven playing field among limited partners based upon those negotiated terms.” Gensler has asked the SEC staff for recommendations about how the SEC could level that playing field, including potentially prohibiting certain side letter provisions altogether.

On fiduciary duties, Gensler made clear his view that an investment adviser to a private fund “has a federal fiduciary duty to the fund enforceable under the Advisers Act.” This may not be waived, and it exists regardless of the sophistication of the client.

Private fund advisers need to be acting consistent with those fiduciary duties.

Further, Gensler believes that Form PF itself, the means through which regulators have developed information about these issues in recent years, ought to become more granular and/or timelier. He has asked staff for recommendations “around enhancing reporting and disclosure through Form PF and other reforms.”

The SEC is working with the Commodity Futures Trading Commission on potential joint rule making, and with other partners such as the Department of the Treasury and the Federal Reserve on what ought to be disclosed, Gensler said.