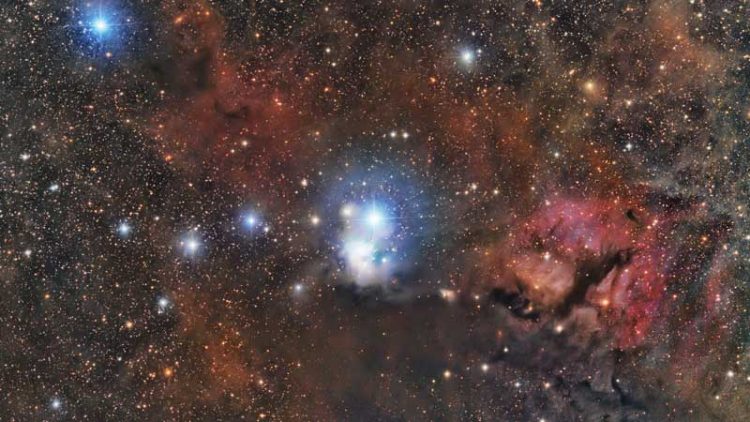 New York joins Constellation as an equal partner and becomes part of a larger platform that counts the Kuwait Investment Authority and the Third Swedish National Pension Fund among its members.

“For over a decade, the NYSCRF has been a significant investor in emerging managers,” said Navyug Patel, deputy CIO of NYSCRF.

Constellation provides a global partnership of asset owners who seek access to the economics of private markets firms and the next generation of investment talent, added Andreas Dische, senior investment officer of the NYSCRF and a strategic committee member of Constellation.

Founded in 2018 as a partnership between the Alaska Permanent Fund Corporation, the Public Institution for Social Security of Kuwait and Railpen in the U.K., Constellation has seen growing interest from the investor community.

“Constellation has had a very successful first few years and we are energized by the additional momentum that the New York State Common Retirement Fund brings,” noted Steve Moseley, Deputy CIO of the Alaska Permanent Fund and founding member of Constellation’s Board.

“Railpen shares New York Common’s generational time horizon and sense of service to our constituency, and with the addition of New York as a partner, we look forward to realizing the mission and vision of Constellation,” said Richard Williams, CIO of Railpen and a member of Constellation’s Board.

Sulaiman Alderbas, head of alternatives at PIFSS in Kuwait and a strategic committee member of Constellation added, “New York Common is a highly respected asset owner, and we recognize the immense value in having them join Constellation.”

Meanwhile at NYSCRF, trustees have placed a total of $740 million to work in October within alternative assets.

The investment in the JVP Growth fund is through the Hamilton Lane/NYSCRF Israel Fund, which brings up the total commitment to the fund to $20 million. The retirement system originally invested $10 million with JVP in February 2021. According to regulatory documents the Jerusalem Venture Partners’ fund was slated to raise $450 million.

Glenn Schwaber, an investor in one of the funds advised by Jerusalem Venture Partners, recently sued JVP, and the prominent Israeli venture capitalist who founded it, in the Court of Chancery of Delaware, challenging transactions in which he alleges that Erel Margalit, the founder and chairman of JVP, broke the law by self-dealing.

Lastly within opportunistic absolute return strategies, a $170 million allocation was made to the Frazier Life Sciences Public Fund. Managed by Frazier Life Sciences, the fund is a closed-ended fund focused on investing in public and crossover/mezzanine securities of biotech and life sciences companies.

A mixed verdict: No real light on Bitcoin’s origin

A mixed verdict: No real light on Bitcoin's origin