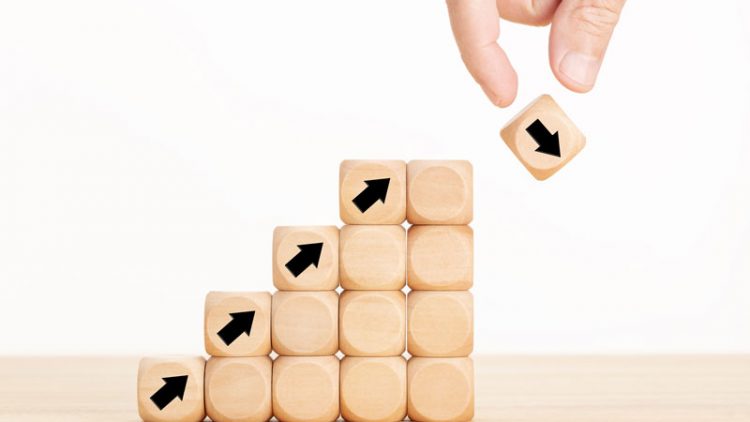 Industry data providers have found that fewer hedge funds are closing shop, as new fund launches picked up this year.

According to HFR’s Market Microstructure Report, new hedge fund liquidations fell to a record low in the third quarter as hedge fund assets surged to an historic $4 trillion at the beginning of the fourth quarter.  In November, investors redeemed $3.84 billion from hedge funds, according to eVestment. Thanks to strong inflows, the business is still positive, according to a new report from the research firm.

Beginning in the early summer, many industry observers were expecting new fund launches to take off to take advantage of investor demand for risk averse investments in a time of accelerating market volatility due to increasing inflation and a prospect of rising interest rates on the horizon.

There seems to be the expectation that 2022 will be a boon to hedge funds raising capital as investors continue to look to investments outside of traditional equity and private equity.

Investors maintained or increased positions in existing hedge funds as HFR reported that hedge fund liquidations fell to 102 last quarter, which was the lowest level since the second quarter of 2006. New hedge fund launches also declined to an estimated 132 in Q3, which means launches exceeded liquidations for the fifth consecutive quarter, which followed eight consecutive quarters of contraction.

New fund launches are predicted to accelerate into 2022.

According to eVestment Global Head of Research Peter Laurelli December is usually a month for net outflows in the hedge fund industry.

With 2021 year-to-date inflows at $34.77 billion, the hedge fund business looks poised for its first positive year of inflows since 2017 (when investors added $27.72 billion to hedge funds), according to the just released November 2021 eVestment Hedge Fund Asset Flows Report.

“The bottom line is it would be extraordinary for this year to end in such a way as to alter the theme that net flow for hedge funds in 2021 are positive,” Laurelli said in a statement.