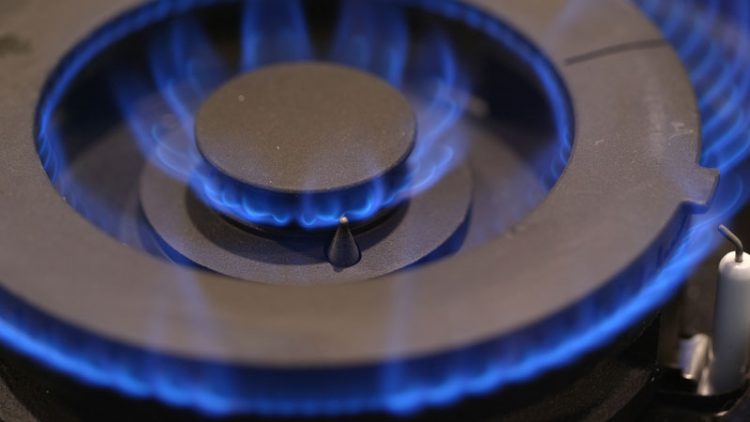 Arroyo Investors last week disclosed an investment in Gasmar S.A., a terminal and storage facility for liquefied petroleum gas (propane) in northern Chile. The case for that investment is cemented in a particular view of the industrialized world’s energy future.

Houston-based Arroyo Investors, an independent investment manager that focuses on power and energy infrastructure investments in North and South America, has more than $2.5 billion in assets under management.

Rudolf Araneda, partner in Arroyo’s office in Santiago, Chile, said in a statement: “As Chile continues its push to lower the carbon intensity of its energy consumption. LPG is a critical energy source to displace higher carbon intensity fuels such as diesel and biomass. Gasmar’s receiving and storage assets are critical to advancing the growing need for LPG services in Chile.”

The supply of propane

Gasmar has a facility at Chile’s Quintero Bay, one of the largest LPG terminals on the Pacific coast of South America. It is also currently expanding its operations, constructing a new terminal in Mejillones Bay. Operations at the new terminal are expected to begin in 2022.

An investment in Gasmar, then, is an opportunity for Arroyo to sponsor energy infrastructure strategically positioned to supply the market demand for a key commodity in fueling homes and businesses in Chile.

David Field, a founding partner of Arroyo, in a recent interview with Alternatives Watch, gave a detailed overview of the propane landscape. “Chile has a very limited supply of indigenous fossil fuels,” he said. “By and large it imports. Other geographies in Latin America do have significant resources. But there is very little connectivity among the regions of Latin America, so most of Chile’s come into the country by sea.”

Specifically, Argentina, Brazil. Ecuador, Trinidad and Tobago, and Mexico all produce oil and gas. Argentina, which shares a 3,300-mile-long border with Chile along the Andes, produces more than 500,000 barrels per day.

But South America is, as Field observed, not a unified market, and Chile takes its fossil fuels in at its ports.

The demand for propane

From a market demand point of view, Arroyo’s investment in Chilean energy infrastructure, is a bet on the growth of the Chilean economy, a growth that in turn will determine an increase in demand for propane. This is despite the fact that Chile’s economy (like that of so many nations around the world) has been battered by the two-year-old pandemic.

Asked whether continued recovery and strong market demand is a reliable expectation, Field spoke of the value of the products that Chile exports, and how the rest of the world’s demand for those products underlies its expected growth.

“Chile is resource rich in copper, lithium, and other minerals that are in demand across the world,” he commented. “LPG consumption is correlated with GDP growth, and Chile seems poised to come back from the economic consequences of the pandemic better than most countries.”

Commodity experts predict strong demand for Chilean exports of copper in the months and years to come. Long-delayed construction projects are at last getting underway around the globe: and they will all need wiring. Especially, an agenda of sustainable energy generation requires a lot of new wiring (consider the needs of recharging stations for new generations of electric vehicles).

Relatedly, the rise in battery costs is keeping the supply of lithium tight. There will be a booming demand for Chile’s contribution to that international market.

It is reasonable, then, to expect that Chile has export-driven economic growth ahead of it, and this shall enable an increase in the domestic demand for propane, stoking the value of Gasmar’s assets.

Could the assets be stranded?

But at this point one has to take a step back to look at the future of energy.

For Arroyo, making an infrastructure investment is necessarily an investment with a long-time horizon. Transition to “net-zero” emissions is an ongoing fact, and if it makes an impact in Chile over, let us suppose, the next five years that fact will have negative consequences for money committed to the import of propane.

Is there a risk, then, that Arroyo is invested in soon-to-be-stranded assets?

Field pointed to a five-year horizon. “Gas and oil may soon completely replace coal. But oil and gas will remain part of the energy picture for years yet,” he said. “And beyond that, Gasmar is in a good position to be part of the post-transition world; first, LPG is displacing firewood, and we expect the terminal can be converted to store hydrogen and ammonia in particular.”

There was a day when displacing firewood use with LPG might itself have seemed like a regressive idea to some. After all, firewood is renewable, and it doesn’t involve drilling holes deep into the ground or pose a threat of wildlife destroying oceanic spills. But, with climate change at the top of the environmentalist agenda, firewood use has come to seem quite regressive. Even aside from the carbon the burning produces, just chopping down the wood reduces the forests that are the “lungs of the earth,” absorbing tons of CO2 every year. Replacing firewood with propane as a way of, for example, warming a home is progress toward sustainable economies, because it allows those lungs to go unmolested.

With regard to the post-transition fuels: ammonia and hydrogen are receiving a lot of attention in this regard as they are “blue fuels.” They can be produced as a consequence of the use of carbon capture storage (CCS) capacity.

One of the great issues for CCS tech, after all, is “how can it be made profitable?”. There are only so many carbon bricks anyone will buy. But CCS converts hydrocarbons into hydrogen and the one hand and carbon on the other. As hydrogen becomes a valuable fuel, there will be plenty of profit-seekers revving up the CCS sector.

What is true of hydrogen is true as well of ammonia, which is simply a compound of hydrogen and nitrogen.

Furthermore, ammonia created as a side effect of CCS is not just on the drawing board. A little more than a year ago Saudi Aramco shipped forty tons of “blue ammonia” to Japan for use in the generation of power with zero carbon emissions.

If that is the energy future, Arroyo then can see the transition to that future will not threaten Arroyo’s stakes in Gasmar.