iCapital kicks off 2022 at $6bn valuation 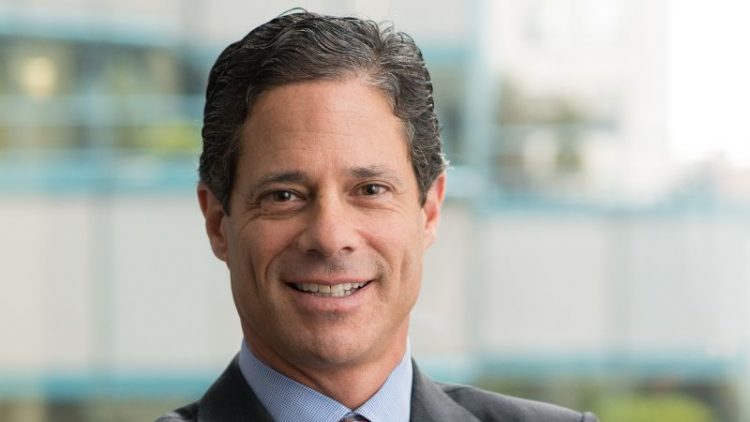 iCapital Network, much like the private funds industry it serves, had an incredible 2021 with new funds and clients flocking to its rapidly expanding investment platform.

The investment platform aimed at serving the RIA and accredited investor market had grown to $104 billion assets at the end of 2021, representing growth of over $36 billion during the year.

The cherry on top came with the firm’s latest round of financing that totaled $50 million in December and raised iCapital’s valuation to $6 billion. WestCap, Apollo and Singapore sovereign wealth fund Temasek led the late December funding round as other exiting investors are slated to make follow-on commitments to iCapital in early 2022.

Apollo is a new investor in iCapital, and according to the network’s Chairman and CEO Lawrence Calcano the support of one of the largest and most distinguished general partners supports iCapital’s mission of delivering a definitive technology solution for alternative investments within the wealth management space.

“The democratization of finance brings tremendous opportunity for advisors and their clients to access alternatives and will play an increasingly important role in Apollo’s growth strategy,” said Stephanie Drescher, partner and chief client and product development officer at Apollo. “iCapital has developed one of the industry’s most comprehensive technology solutions bridging the gap between alternative asset managers and wealth advisors, and we’re pleased to make an investment in a market leader.”

Temasek led the last round of financing in July, when iCapital’s valuation grew to $4 billion. Prior to that, executives raised $162 million in 2020.

Since July, the platform has rapidly expanded along with the iCapital’s headcount along with offerings that now include structured notes and expanded offerings for accredited investors.

In August, the world’s largest hedge fund firm, the $150 billion Bridgewater Associates, became the latest top-shelf firm to join the iCapital Network. Under the agreement, iCapital said it will provide a customized technology platform to give RIAs and family offices access to Bridgewater’s strategies for their ultra-high-net-worth clients in the U.S.

In September, Neuberger Berman (NB) aimed to democratize access to private equity investments under a new partnership with the iCapital Network that offered access to the NB Crossroads Private Markets Access Fund LLC — a 1933 and 1940 Act registered, continually offered closed-end fund with a portfolio that includes direct co-investments and secondary investments alongside top-tier PE partners.

Most recently, iCapital and UBS forged a strategic partnership to streamline private investment opportunities across private equity, private debt and real assets for UBS Advisors and their high-net-worth clients in Asia and Switzerland.

Officials at iCapital note that there has been an overseas expansion with more than 130 employees and consultants now based outside the U.S. with offices in Zurich, London, Lisbon, Hong Kong, Singapore, Tokyo and Toronto. This past year platform assets from non-U.S. clients grew to $22 billion.