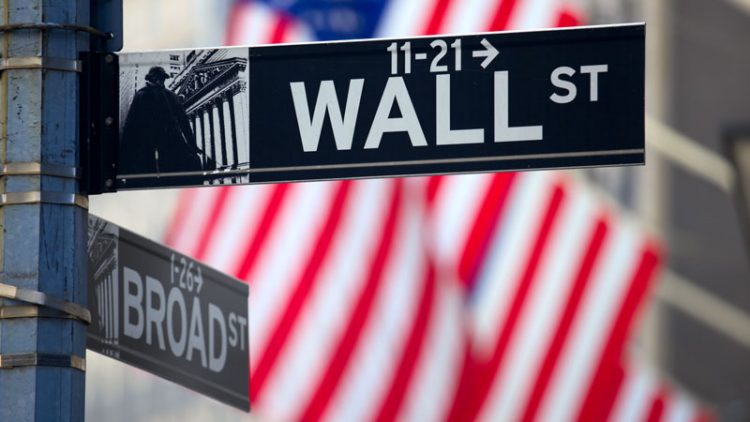 TPG in its initial public offering is set to raise up to $1.05 billion, boosting its valuation while showcasing the long-term promise of private equity strategies within institutional investor portfolios.

The $109 billion firm has experienced rapid growth, especially in recent years, according to its initial filings with the U.S. Securities and Exchange Commission in mid-December. By one growth measure, AUM, the firm has grown by 81% from 2016 through Sept. 30, 2021.

Once the IPO is issued, the firm will be in good company of other alternative asset managers whose investment strategies are private, but stock is publicly traded.

These firms include Blackstone, KKR, Ares Management, Carlyle Group and Apollo Group. In a recent Alternatives Watch Research analysis, these stocks over a five-year time frame gained anywhere from 277% to 608%.

TPG Officials said that over the last 12 months the firm’s total revenues increased 288% to $5.4 billion and fee-related revenues grew by 55% to $827 million.

More eye-popping is the firm’s net income that grew by 599% to $5 billion over the last 12 months.

Since 2018, TPG has raised nearly $55 billion in investor commitments since the start of 2018. Its investor base includes roughly 500 institutional investment partners from around the world.

The initial public offering price is currently expected to be between $28.00 and $31.00 per share, officials announced on Tuesday.

Founded in 1992, the firm has benefited from its initial investment operations being located in the San Francisco Bay area. The firm’s principled focus has been on high growth areas, specifically technology, healthcare and impact.

In September, the firm named Todd Sistsky as its first president. He was assigned to work closely with CEO Jon Winkelried and the executive leadership team to develop and execute on TPG’s growth strategy.

TPG intends to use approximately 40% of the IPO net proceeds to purchase partnership interests in the TPG operating entity from other existing strategic investors, and the remaining net proceeds it receives to pay offering and reorganization expenses and for general corporate purposes, which includes supporting the growth of TPG’s existing business and/or expanding into complementary new lines of business or geographic markets.