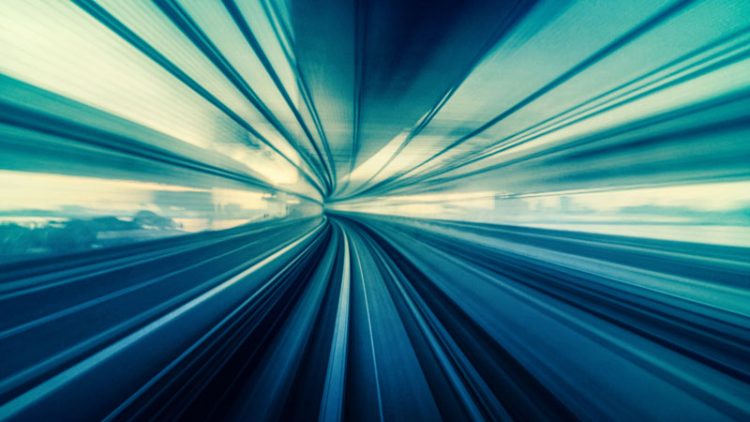 According to Horowitz, the new funds are focused on a technology-enabled future that encompasses healthcare innovation, striking a chord with the Menlo Park, California-based firm’s core cultural value of a strong-held belief in the future.

“There are no more worthwhile endeavors than our most brilliant minds taking great risks to improve the world by doing something larger than themselves,” wrote Horowitz in an announcement on the new fund. “As my partner Marc (Andreessen) describes in Technology Saves the World, without great advances in technology, life on Earth certainly will not get better and may well get worse.”

In that essay, Andreessen, who is known as the co-developer of one of the world’s first web browsers, Mosiac, outlined how technology played a critical role in keeping society intact in 2020 as the pandemic unfolded, whether it was via advancing mRNA vaccines or enabling the new remote working lifestyle.

He wrote, “Permanently divorcing physical location from economic opportunity gives us a real shot at radically expanding the number of good jobs in the world while also dramatically improving quality of life for millions, or billions, of people. We may, at long last, shatter the geographic lottery, opening up opportunity to countless people who weren’t lucky enough to be born in the right place.”

The new Andreessen Horowitz funds include a $1.5 billion bio fund, $5 billion growth fund and a $2.5 billion venture capital fund, alongside a $2.2 billion crypto fund and a $400 million seed fund, all raised last year.