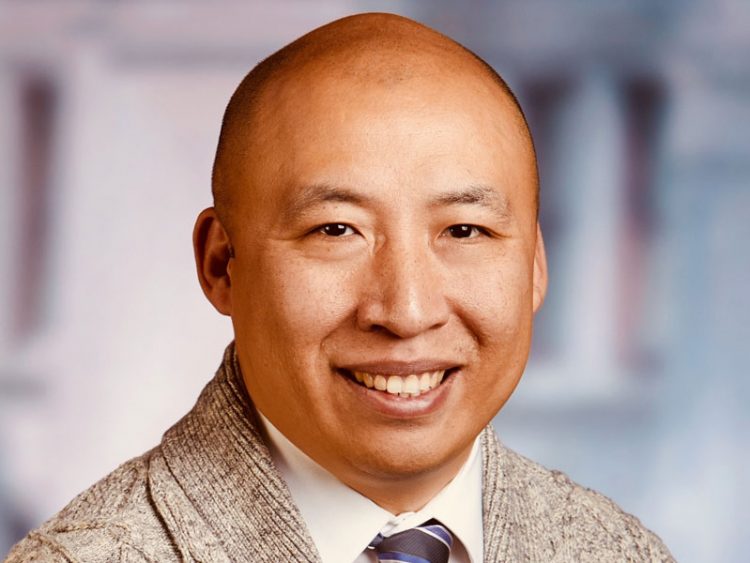 George Tam has joined Customers Bank as vice president as part of an expansion of its New York-based Fund Finance team.

Prior to joining Customers Bank, Tam served at JPMorgan as a Treasury officer specializing in cash management for private equity clients and has previously held similar roles at City and MUFG.

In June 2021, Pennini was hired at the bank, which has roughly $18.8 billion in total assets, as managing director and head of Fund Finance. He was charged with expanding the bank’s private equity lending practice and growing its Treasury services business as part of its continued national expansion effort.

Marya Savola also joined the team as vice president and credit portfolio manager at the same time as Pennini. She brought more than two decades of investment and commercial banking experience to the Fund Finance team and previously had been a relationship manager within JPMorgan’s FIG Funds Group.