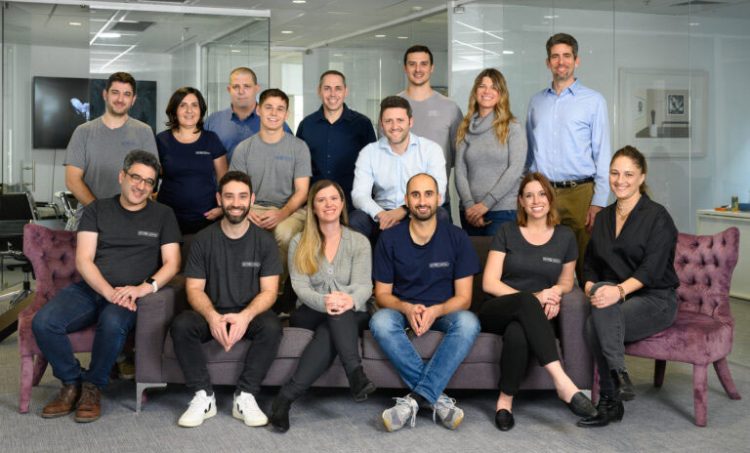 Entrée Capital in Tel Aviv has just closed its fourth Israel-focused early-stage fund and its second Israel-focused growth fund with a combined $300 million in new commitments.

Both funds will invest in the areas of DeepTech, FinTech, SaaS, Web 3.0 (crypto/blockchain), data/cloud infrastructure and DevOps in addition to consumer and foodtech opportunities where the firm has built its expertise.

The Entrée Capital Israel Early Stage Fund will offer pre-seed and seed funding to Israeli startups in targeting deals between $500,000 and $6 million. The Israel Early Growth Fund II will focus on Series A and B investments with deals ranging from $5 million to $15 million, which will allow the now $1 billion firm to both join and lead deals.

“Believing in people who want to change the world is in our DNA, and as serial entrepreneurs ourselves, we know the importance of taking the first steps with world-changing founders,” said Avi Eyal, co-founder and general partner of Entrée. “With companies like monday.com, Riskified, Breezometer, Classiq, and others, we have been fortunate and proud to be invested from the pre-seed stage, providing initial capital and support and then following the early investments through multiple rounds as the companies have grown.”

In addition, Adi Gozes has been promoted to partner in Entrée’s Israel Funds. She moved to the world of venture capital four years ago after serving in the Israel Defense Forces’ 8200 Elite Intelligence unit.

“We could not have found a better fit to join the partnership,” said Eyal. “Adi is passionate, empathic, has technical and founder experience and has contributed to the firm immensely since she joined.”

The venture capital firm also has offices in the U.K. and U.S. and manages nine funds. Overall, the team has invested in global start-ups from Africa to the UAE. Entrée’s 130 portfolio companies with a combined value of $335 billion include: Riskified, Rapyd, Cazoo, Coupang, Snapchat, Breezometer, Deliveroo, Fundbox, Glovo, Postmates, Kuda Bank, Stash and PillPack.

Grafine, Stanley Capital team up for a new PE platform

Grafine, Stanley Capital team up for a new PE platform