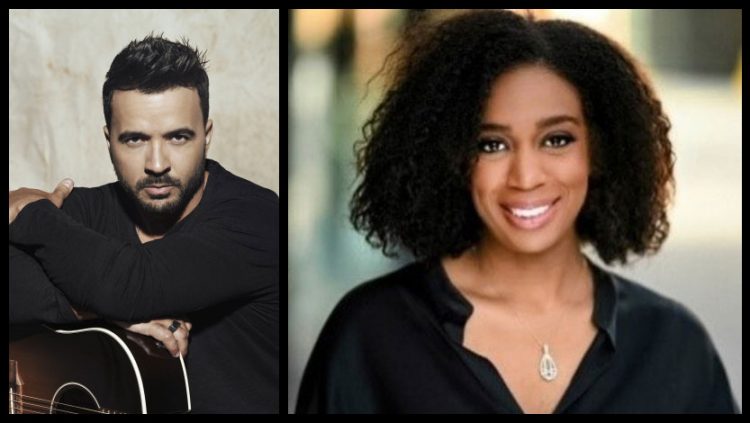 It took HarbourView Equity Partners about three months to start putting to use the $1 billion fund it launched with backing from Apollo Global Management.

The fund uniquely targets opportunities in entertainment and media.

“I’ve created HarbourView because I truly believe that content has the ability to amplify global perspectives and change the world,” founder Sherrese Clarke Soares told Alternative Watch in an interview last October. “The keys to global culture are held by creators of content who have rarely been appropriately valued for their contribution to the world.”

Clarke Soares stuck to those principles in her first investment, acquiring the music catalog of Puerto Rican Luis Fonsi — and since her parents are Jamaican, the move even allowed her to honor her Caribbean roots.

Fonsi is best known to English-speaking audiences for the 2017 remix of “Despacito” featuring Justin Bieber, which went on to top the Billboard Hot 100 for 16 consecutive weeks, tying with “One Sweet Day” by Mariah Carey and Boyz II Men as the longest-leading number-one single in the chart’s history at the time. The music video for “Despacito” is currently the second most-viewed ever on YouTube.

That alone amounts to a lot of income-generating streams for HarbourView, but Fonsi already racked up three Spanish-language Top 10 hits on the Billboard Hot Latin Songs chart since “Despacito,” with many more expected to come once he embarks on the post-COVID phase of his career.

“This remarkable acquisition grounds us firmly in our mission to support creators and maximize value for all and is a fantastic addition to our existing portfolio of iconic intellectual property,” said Clarke Soares, a seasoned investor and player in the entertainment and media industries with over 20 years of industry experience including stints at CIT, Morgan Stanley and Tempo Music.