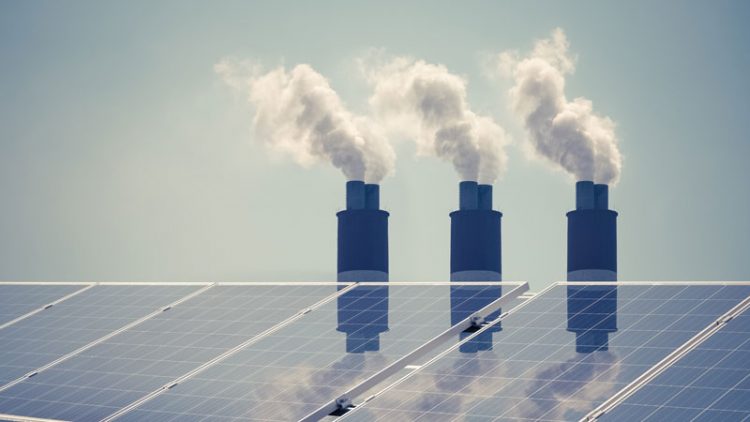 In recent years, an increasing number of institutional investors, including major pension funds and university endowments, have announced that investments in oil and gas production are prohibited, and in certain cases, oil and gas assets will be divested as part of climate action and net zero commitments.

Given the underperformance of oil and gas equities from 2014 to 2020, investment policies that prohibited allocations to the sector were a resounding success as these investors avoided an incredibly painful bear market. The significant expansion of supply of oil and gas from U.S. shale caused a massive degradation in industry returns on capital. In effect, a transfer of value, from investors to consumers, enabled incredibly affordable and reliable energy globally.

Investment policies to restrict oil and gas allocations are now widespread and oil and gas policy uncertainty from government (including stress tests on oil and gas lenders from central banks), regulatory challenges for new pipeline infrastructure, and a multitude of attacks on oil and gas production from members of civil society are working to diminish the supply of oil and gas.

Without continuous investment into new drilling and development, declines for global oil production are estimated to be 5% to 7%. Since 2020, the global oil and gas industry has responded to extreme commodity price volatility, financial market constraints and government policy signals by investing less capital than is needed to maintain pre-COVID productive capacity.

CO2 emissions in 2022 will increase to new record levels largely because of record demand for coal and shortages of cleaner natural gas. Coal and petroleum fuel usage for electricity generation is growing in Europe, Asia and in the United States and coal is twice as carbon intensive as natural gas.  Most worryingly, shortages of natural gas in Europe have resulted in reduced production of ammonia fertilizer. Reduced availability of fertilizer will directly lower agricultural output, further increasing food prices and political instability.

BlackRock’s Larry Fink recently stated in his highly anticipated annual letter, “Any plan that focuses solely on limiting supply and fails to address demand for hydrocarbons will drive up energy prices for those who can least afford it, resulting in greater polarization around climate change and eroding progress” and that “divesting from entire sectors — or simply passing carbon-intensive assets from public markets to private markets — will not get the world to net zero” and finally, “to ensure continuity of affordable energy supplies during the transition, traditional fossil fuels like natural gas will play an important role both for power generation and heating in certain regions, as well as for the production of hydrogen.”

Powerful words coming from the CEO of the world’s largest money manager, and we agree wholeheartedly that a balanced approach to energy and climate is critically needed.

Capital constraints for oil and gas production will not drive an economic substitution towards so called “cleaner choices,” like renewables, and lower emissions choices. The cost of renewables is based on oil, gas, and coal prices because they are all involved in its extraction, processing and manufacturing.  Renewables require an upfront investment of energy that requires several years to pay-back.  As energy prices increase (and become less reliable), renewables in fact become more expensive at an accelerating rate.

We believe a new approach to portfolio construction, that accounts for energy reality and emissions reduction goals, is attainable. Investors can meet net zero commitments and make investments into the oil and gas sector, if combined with commitments to carbon, capture, and storage (CCS).  CCS is a proven suite of technologies to avoid CO2 emissions in a variety of processes — like hydrogen, power, and ammonia production. Carbon prices and values for avoided emissions, currently enshrined in legislation in the United States and Canada, create an economic model for infrastructure-like returns.

We see an incredible opportunity to invest with CCS developers and technology solution providers. The Section 45Q tax credit and California Low Carbon Fuel Standard create a legislative foundation, and the proposed Build Back Better Act would significantly enhance the value of CCS in the US. Canada is also on track to introduce a significant investment tax credit for CCS that offers a compelling economic framework on top of the Canadian carbon tax and Clean Fuel Standard.

For institutional investors wading back into the ‘transformational’ energy arena, a CCS-linked portfolio allocation offers up alpha, meets ESG requirements, provides an inflation hedge and solves for a direct approach to meeting net zero commitments.

Craig Golinowski is managing partner of Carbon Infrastructure Partners. He has been active in private equity fund management since 2007 and has board experience representing $437 million of invested fund capital.

NM fund adds $840m across RE, real return and PE