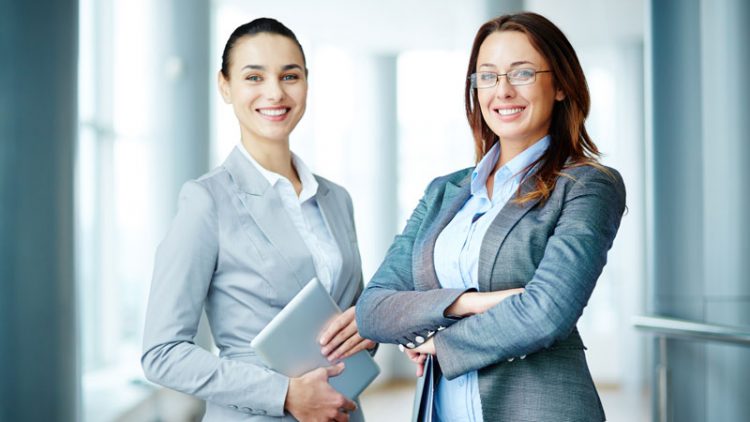 A new initiative from service provider IQ-EQ is aimed at helping female-led funds get launched as more investors seek to allocate to diverse alternative investment firms.

Dubbed Launchpad, the project has two firms on the platform so far with a strong pipeline in place as IQ-EQ is committed to using data collecting and metrics to mitigate what it says is gender-bias in performance management.

Funds with over 50% women ownership or with a female founder will be eligible to receive preferential service terms, tailored fund administration solutions, capacity building and access to a global network, according to IQ-EQ, which already has $500 billion in assets under administration.

Group Chief Commercial Officer at IQ-EQ Emma Crabtree, said that gender diversity achieves not just better outcomes for women, but also for investors and the industry at large.

Krancenblum and Justin Partington, group head of funds will work on the project.