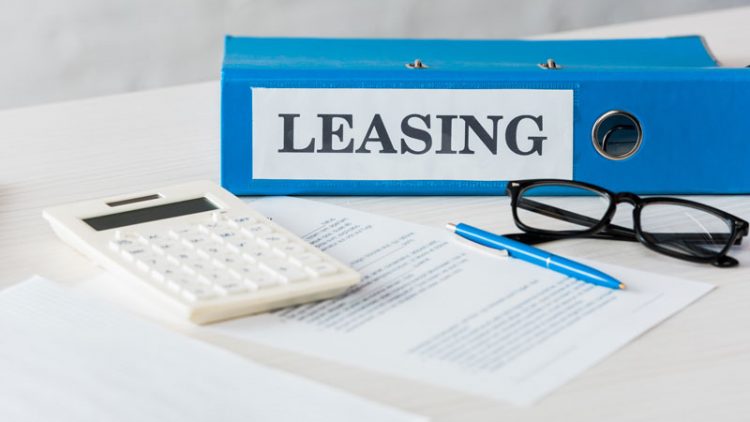 Carlyle has become the latest large-scale alternative investment firm to boost its exposure to real estate credit with the purchase of iStar Inc.’s net lease business for an enterprise value of approximately $3 billion.

The transaction is expected to close before the end of March, officials said.

Through the latest transaction, the firm’s global credit business gains a diversified portfolio of triple-net leases spanning industrial, office and entertainment properties across 18.3 million square feet located throughout the U.S.

The deal announcement was followed by the firm’s fourth quarter earnings report on Feb. 3 that outlined growth in the Carlyle Global Credit unit that grew to total $73 billion at the end of 2021, which represents a 31% AUM increase year over year.

Carlyle’s Head of Real Estate Credit Roger Cozzi served as iStar’s CIO and co-head of its investment committee from 1995 to 2007 and played a key role in the acquisition of a significant portion of its net lease portfolio.

“iStar has a proven track record of success in sourcing and structuring net leases and has curated and actively managed this portfolio over the past two decades,” said Cozzi in a statement. “I look forward to reuniting with the team, and to leveraging Carlyle’s vast resources to build on the strong foundation this portfolio creates as we escalate the growth of our broader real estate credit business.”

Last year, Carlyle’s Global Credit business made its first fund investment in the net lease arena by agreeing to provide up to $300 million in growth capital to New Jersey-based Four Springs Capital Trust.

The deal announcement was followed by the $301 billion firm’s fourth quarter earnings report on Feb. 3 that showed Carlyle Global Credit reach a record-breaking $73 billion at the end of 2021, which represents a 31% AUM increase year over year.

The iStar acquisition is part of Carlyle’s strategic plan to scale its Global Credit platform, which grew to more than two times larger than it was less than four years ago.  It has been Carlyle’s fastest-growing segment over the past three years.