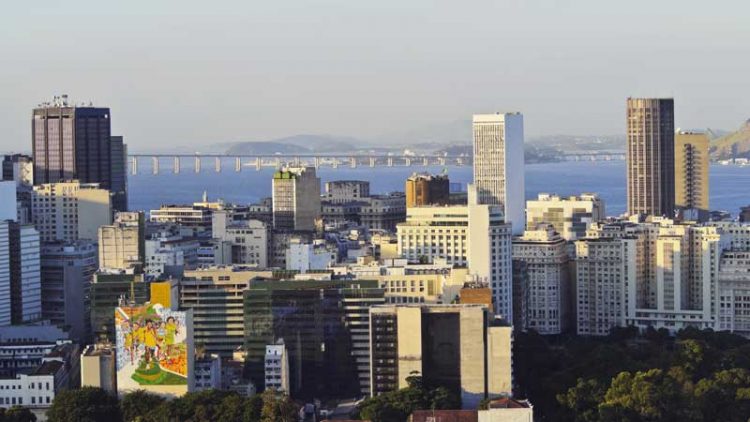 Valle, who holds an MBA from Harvard Business School, and more than 15 years of expertise in areas such as infrastructure projects, project finance, cross-border deals, capital markets and mergers and acquisitions.

Valle served most recently as executive director at Prumo Logística S.A., a holding firm responsible for the development of the Açu Port, the largest port project in Brazil. He previously served as head of mergers & acquisitions and general counsel at Prumo, which is controlled by EIG and United Arab Emirates-based sovereign wealth fund Mubadala.

“We’ve worked closely with Flavio for 12 years and are thrilled to have him join the EIG team,” said EIG CEO R. Blair Thomas. “Flavio brings a unique set of skills and experience that will be critical in materializing EIG’s vision in Brazil and the rest of the region.”

EIG’s current investments in Brazil include the Bolivia-Brazil natural gas pipeline and Gás Natural Açu, a joint venture between Prumo, BP and Siemens. But Thomas hinted that Valle may go on to steer the firm away from fossil fuels. “Energy transition is the dominant theme in our industry and Brazil is rich in opportunities across both infrastructure and renewables that will help drive the transition forward,” he said.

CalPERS hires its second female CIO in its history