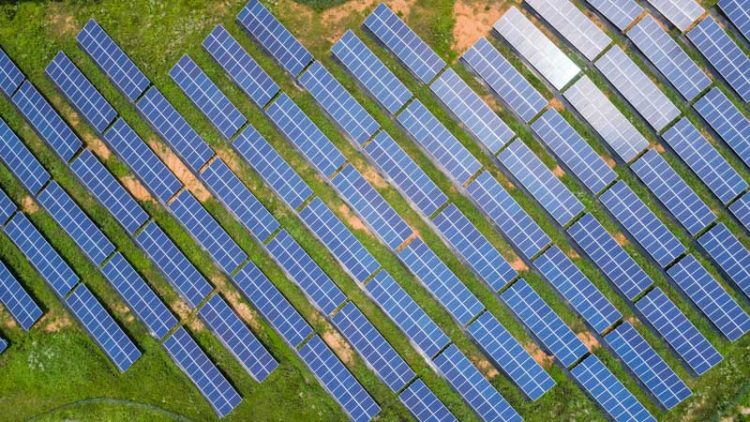 London-based H.I.G. Capital has hired Antonio Botija and George Watts as part of an expansion of its dedicated infrastructure team.

Botija joins the $48 billion firm’s London office and brings experience covering a range of regions and sectors, including sustainable energy, digital, transport and social infrastructure. Previously, he was head of origination and investments for infrastructure investments at Columbia Threadneedle, where he led that firm’s initial investments in its European Sustainable Infrastructure Fund.

In New York, Watts brings 20 years of experience in infrastructure private equity and advisory. His focus has been in the energy and energy transition sectors, as well as in transportation and communications. Before joining H.I.G., he was a managing director at Stonepeak Partners, where he led multiple investments in its flagship North American Infrastructure Funds and their inaugural Global Renewable Energy Fund.

H.I.G. Capital’s current team total more than 20 dedicated professionals in Europe and the U.S. Since its launch in 2021, H.I.G. Infrastructure has focused on value-added investment opportunities in the middle market segment. So far two investments have been made — North American Central, a contracted student transportation provider in the U.S., and EYSA, a European provider of contracted mobility solutions. The EYSA investment is still subject to regulatory approval, officials noted.