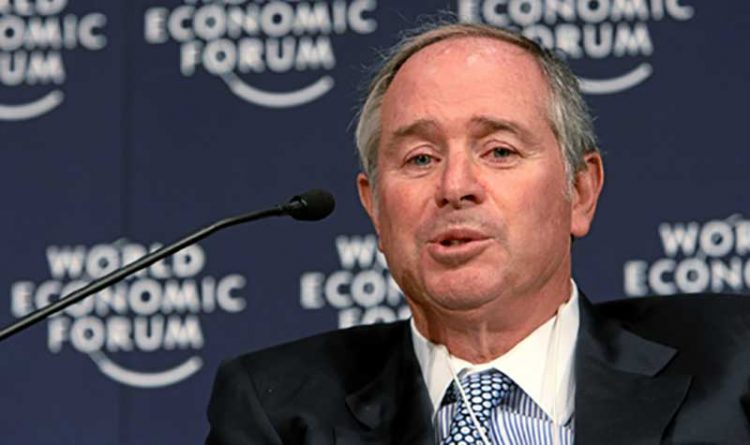 The first quarter was one of the best quarters in the 36-year history of Blackstone, Chairman and CEO Stephen Schwarzman said today in reporting earnings for the $915 billion alternatives powerhouse.

“Our flagship strategies delivered significant outperformance for investors while our powerful platform expansion continued with $50 billion of inflows in the quarter,” Schwarzman added. “This translated once again to exceptional financial results for our shareholders.”

According to the earnings report, performance revenue was up 84% year over year, while fee related earnings generally totaled $4.5 billion for the year ended March 31, 2022.

Opportunistic real estate led the way with performance gains of 47.6% over the last twelve months, followed by private equity secondaries that were up 41.1% over the same time period. Private equity generally saw gains of 30%, which was on par with core real estate of 30.9%. Private credit was up 15.8% for the year, but was a laggard with gains of 1.7% for the quarter, along with hedge funds that were up 1.2% for the quarter and 6.9% for the last 12 months.

Inflows across the firm for the last twelve months were up $289 billion, with credit and insurance leading the way at $136 billion for the year. Real estate saw $83 billion in inflows for the year, while private equity added $55 billion in fresh capital over the same time frame.

Leading the growth is an area that is increasing dominating the balance sheets of large alternative asset shops –– perpetual capital, defined mostly as capital that is long duration in nature and typically can be defined as insurance assets. In the case of Blackstone, credit strategies and insurance are bundled as a single unit. With inflows of almost $20 billion in Q1, the unit reported $12.8 billion raised in credit strategies or BCRED and within direct lending SMAs in addition to new CLOs and CLO refinancings during the quarter.

Real estate saw inflows of $17 billion during the quarter, which included $9.8 billion in BREIT, $1.9 billion across BPP and $1.1 billion in the third Asian opportunistic fund that began its investment period on March 4.

Private equity, meanwhile, saw fresh capital commitments of $9.2 billion in the quarter with inflows of $2.5 billion in Blackstone Infrastructure Partners and $749 million for the ninth secondaries fund.

Hedge funds, meanwhile, were at roughly $14 billion in inflows for the year of which $4 billion was in the first quarter. With $82.9 billion in capital, Blackstone remains the world’s largest allocator to hedge funds.

Despite the stellar results, Blackstone shares (NYSE: BX) dipped by over 5% in morning trading following the earnings report.

The earnings release follows the firm’s announcement yesterday that it had raised $1.6 billion in its inaugural royalty and structured credit-focused life sciences fund.