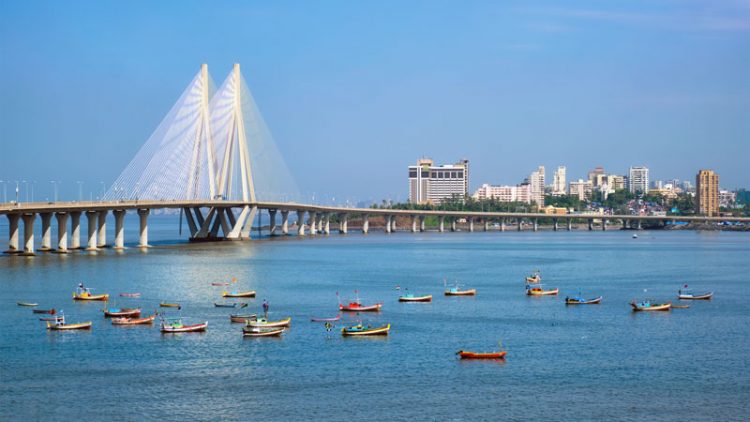 The C$242 billion Ontario Teachers’ Pension Plan Board signed an agreement to invest up to $175 million in KKR’s road platform in India, which includes Highway Concessions One.

“We’re delighted to further our investments in high-quality Indian infrastructure and to collaborate with KKR on creating greater connectivity, and increased opportunities, for the country via an improved roads network,” said Bruce Crane, managing director, infrastructure, Asia-Pacific at Ontario Teachers.

The road platform within KKR’s infrastructure strategy totals 12 road assets, including six that are proposed to be acquired pursuant to definitive agreements that have been signed. A mix of toll and annuity roads, they stretch more than 910 kilometers cross 11 states, including Chhattisgarh, Gujarat, Karnataka, Madhya Pradesh, Maharashtra, Meghalayan, Odisha, Rajasthan, Tamil Nadu, Telangana and West Bengal. KKR officials said that the platform has the potential to scale, with plans in place to acquire more assets in the future.

“Transportation forms an important part of KKR’s infrastructure strategy in India, where the government is focused on improving connectivity between cities and there is strong demand to expand the country’s network,” said Hardik Shat, partner and head of India Infrastructure at KKR. “We are delighted to extend our relationship with Ontario Teachers’ and work together to capture the strong investment interest in the sector and contribute to the development of India’s transport infrastructure.”