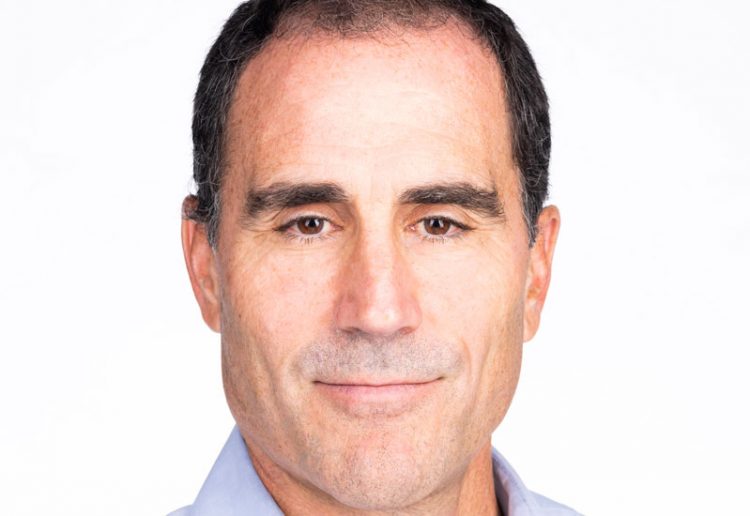 Clear Street, a cloud-native prime brokerage platform with more than $3 billion in daily trading volume, just closed its Series B funding round with $165 million in additional capital.

The firm was founded in 2018 as a prime brokerage platform for institutional investors. The founding round is the firm’s first venture capital raise since inception and with the influx of capital Clear Street aims to expand its capabilities to serve fintechs, market makers and professional traders. The capital will help Clear Street grow its team, resources and form new partnerships as part of its goal of improving access across capital markets.

“We founded Clear Street to replace the outdated tech infrastructure being used across capital markets,” said Chris Pento, co-founder and CEO at Clear Street. “It shouldn’t take six months to open an account or a year to begin trading a new asset class. Clients are demanding better technology and better service.”

Clear Street has reported a 220% increase in financing balances and 510% growth in equity transactional volume since the beginning of 2021. Additionally, over the last 12 months, the firm expanded its leadership team across business areas and hired a team of nearly 100 engineers to support product development and meet client demand.

Recent hires include William Dulude who joined as chief product officer from Galaxy Digital, where he was director of electronic trading product. Prerak Sanghvi will also be joining next month as VP of engineering. Most recently he was CTO of ProofTrading, a Y Combinator company.

“We started with prime brokerage, an area where we had experienced the frustrations caused by operating on outdated technology first-hand,” said Sachin Kumar, co-founder and chief technology officer at Clear Street. “As we build out primer services, we realized that 80% to 90% of the infrastructure used to service prime brokerage customers is the same infrastructure used by other market participants, like fintech app developers or market-makers.” But the focus has been on creating platforms that are API-first in the areas such as clearing, settlement and custody at Clear Street. The aim via the technology is to scale to other parts of the market.

The offering expansion is part of the partnership with investor Prysm Capital, which also holds the view that capital markets are lagging when it comes to innovation which means they are often expensive to access. “Under the leadership of Chris and Sachin, Clear Street has built a cutting-edge platform that competes with established players on the street,” said Matt Roberts, co-founder and partner at Prysm.