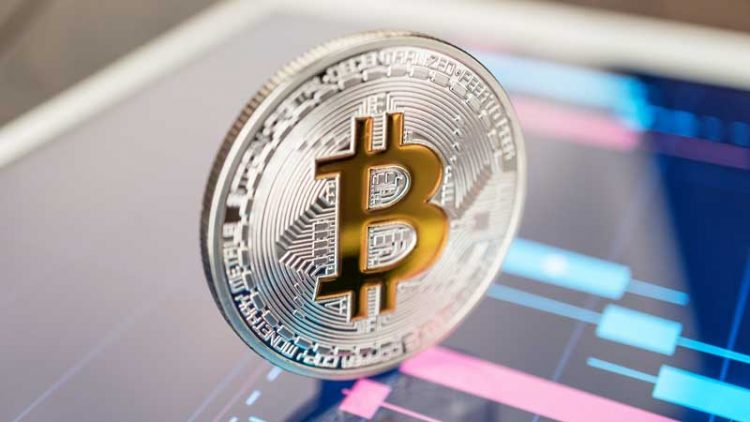 The fund will have $1.5 billion dedicated to seed investments and $3 billion to venture investments. The excitement over the launch comes after the firm raised a $9 billion tech focused venture fund earlier this year.

Having begun investing in crypto since 2013, Andreesen Horowitz has raised a total of $7.6 billion in crypto/web3 funds to date.

“We’re going to use these funds to invest in promising web3 startups at every stage,” wrote Chris Dixon, a general partner at the firm. “We are excited about developments in web3 games, DeFi, decentralized social media, self-sovereign identity, layer 1 and layer 2 infrastructure, bridges, DAOs & governance, NFT communities, privacy, creator monetization, regenerative finance, new applications of ZK proofs, decentralized content and story creation and many other areas.”

According to Dixon, the fund comes at a time when the world is entering the “golden era of web3” and what he describes as the next major computing cycle the likes of the advent of mobile computing in the early 2000s. He outlined a system that includes advance programmable blockchains and apps that have reached tens of millions of users.