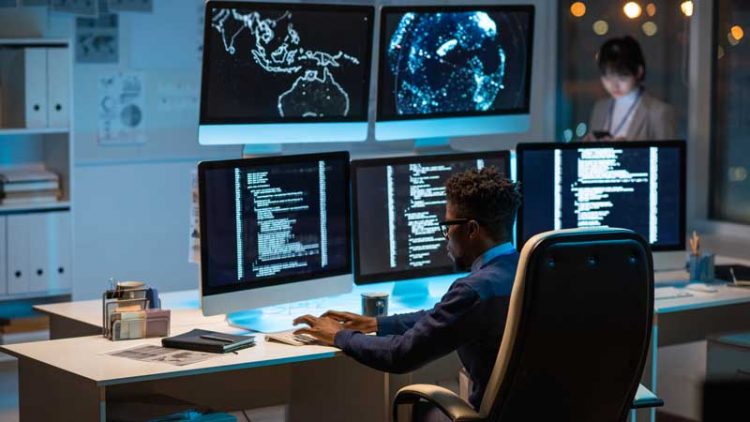 Two years of remote and hybrid work have significantly strained the hedge fund industry’s cybersecurity defenses and resiliency, according to the findings of a survey by cybersecurity and managed IT firm Agio.

Agio worked with survey administrator Market Measurement to conduct 100 online interviews with technology, cybersecurity, operations and compliance professionals in the hedge fund industry during the first quarter. In addition to looking at the number of cyberattacks firms have experienced during the last two years, the interviews assessed hedge fund executives’ attitudes, behaviors, and perceptions about how to source and manage their cybersecurity solutions and programs.

Overall, the frequency of cyber-attacks during the last two years rose for 22% of the firms that responded, but 51% of respondents said the time and resources required to resolve attacks increased. And while 78% of respondents reported attack frequency stayed about the same or decreased in the last two years, 39% of firms that manage cyber programs internally reported attack increases, compared with 19% of those who outsourced some or all their programs.

Again, the size and AUM of firms made a difference, as 41% of firms with more than 75 people and 36% of those with more than $5 billion in AUM were more likely to report their firm outsourced all their cyberprograms. A firm’s age was also a factor, as 26% of those in operation for longer than five years said they in-source all their cyberprograms, compared with only 3% for firms that launched within the last five years.

Among the firms that outsource all their cyberprograms, 61% said that choice was driven by the need for independent third-party review of cyberpolicies and programs, while 58% cited the need to improve their cyberposture to keep insurance rates down, and 53% said outsourcing was necessary to integrate threat detection & response with core their IT provider.

Regardless of the approach firms are currently taking toward cybersecurity, change is in the offing. Among the firms that manage most or all cybersecurity programs internally, 97% said they were likely or extremely likely to outsource some or all their cyberprograms over the next two years, while 100% of those that are outsourcing said they are likely or extremely likely to consider a different provider in the next two years.