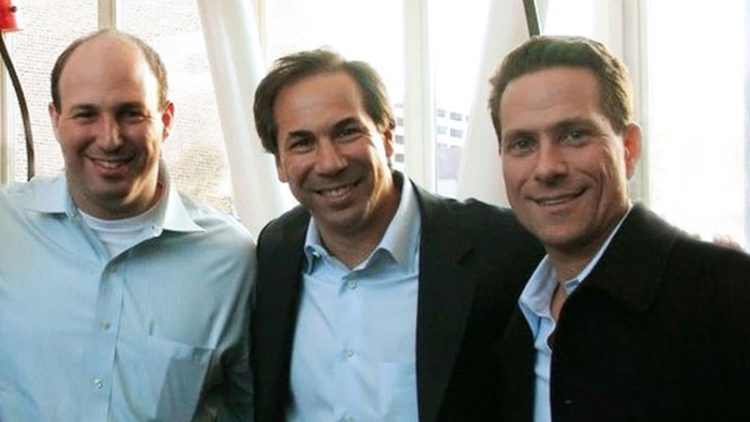 The $13.8 billion hedge fund firm Magnetar Capital is restructuring its leadership following the announcement this week that Founder and CEO Alec Litowitz is transitioning to a senior advisor role, appointing David Snyderman to be the firm’s managing partner.

Litowitz remains an owner of the firm and co-founder Ross Laser will continue on as the Evanston-based firm’s president. Snyderman will also continue on as CIO of Magnetar’s Alternative Credit and Fixed Income business.

“When Ross and I founded Magnetar in 2005, our vision was to construct an enduring firm that would generate stable returns across markets and time and attract a team of world-class investors through a culture of innovation and collaboration,” said Litowitz in a statement. “It has been a privilege to work with Ross and David to build Magnetar. They have been great partners and our friendship will remain an important part of my life. Today’s announcement is a key step to fulfilling our original vision and positioning the firm for the next decade.”

Magnetar announced that it will also ‘elevate’ its next generation of leadership by offering equity stakes to key team members across the organization.

According to Snyderman the firm returned a net profit to investors from its 2005 inception through the first quarter of 2022 of $9.7 billion and he added in a statement that he looks forward to building on that legacy.

As for Litowitz, he said that after nearly three decades in the hedge fund business that he was excited to embrace his “curiosity for visionary ideas” and to leverage his “investment experience to solve some of society’s biggest challenges.”

“I believe we’re at a unique moment in time where many rapid advances in data and technology, coupled with major shifts in human behavior, will drastically alter the future of how we live, work and play,” he added.