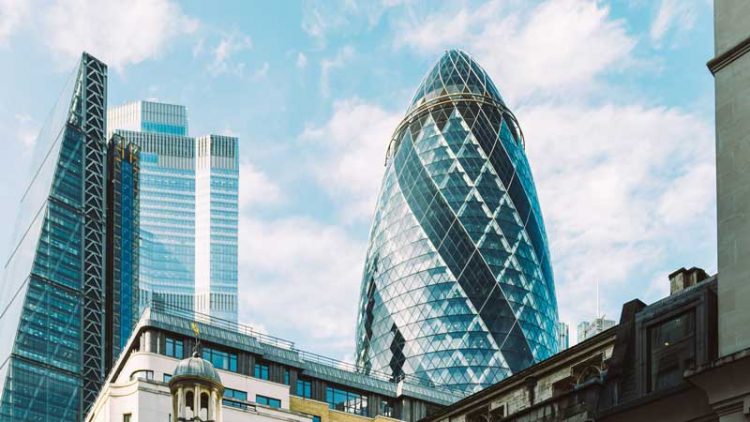 “We took a thoughtful approach to identifying a Head of European Credit who shares CIFC’s disciplined approach to investing and risk management and is a strong cultural fit with our global team,” said CIFC CEO and CIO Steve Vaccaro. “We are pleased to have found just that in Conor. Conor is a seasoned credit investor with proven portfolio management and capital markets expertise. We are confident that his deep relationships and significant experience building and scaling CLO platforms in the European market will be invaluable to our business and investors.”

CIFC opened its office in London in 2018. The firm launched its inaugural structured credit UCITS fund in 2019, its long/short high yield UCITS fund in 2020, and most recently a sustainable global bond fund, in partnership with Italian alternative credit specialist HedgeInvest.

Daly had been with Onex Credit since 2021, where he served as the lead Portfolio Manager of the firm’s European CLO business and was responsible for the platform’s overall buildout. Previously, he spent eight years at BlackRock Investment Management, where he played an integral role in establishing the firm’s European CLO and leveraged loan business and served as a portfolio manager. He previously managed BlackRock’s EMEA high-yield capital markets function. Earlier in his career, he worked at Morgan Stanley on the leveraged finance syndicate and structuring teams and in investment banking M&A.

“CIFC has established itself as a true top-tier alternative credit manager across geographies, known for its diligent fundamental research, active portfolio management, and strong investment results,” Daly added in a statement. “I look forward to working closely with Steve and the firm’s deep bench of talent – both in London and the U.S. – to execute on the ongoing growth and diversification of CIFC’s European credit platform.”