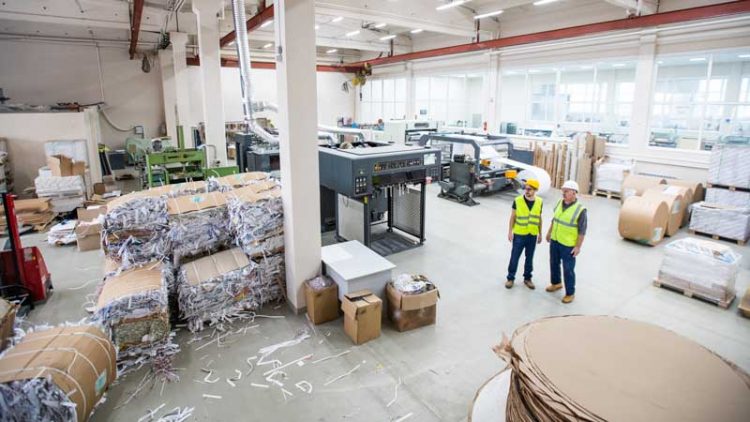 The Closed Loop Leadership Fund had its final close earlier this week with over $200 million in total assets less than three years after its launch.

New York-based Closed Loop Partners has over $475 million in AUM and a singular focus on building the circular economy. Over its eight years in business, the firm has deployed capital across strategies including venture capital, growth equity, private equity and catalytic capital in over 60 investments in solutions to reduce waste and greenhouse gas emissions.

The Leadership Fund, the firm’s first private equity strategy and its largest fund to date, is dedicated to scaling business models that keep packaging, organics, electronics and apparel out of landfills. Earlier this year, the Leadership Fund led a consortium of investors that acquired the majority stake of Sims Municipal Recycling, manager of New York City’s municipal recycling contract – the largest in North America.

Not surprisingly, existing investors in the fund included consumer product makers such as Nestlé, Microsoft, PepsiCo and Unilever. They were joined in the final close by new investors KIRKBI and Realdania’s mission-driven investment arm, in addition to funds and accounts managed by BlackRock.

“Transitioning to a circular economy represents a capital shift of $4.5 trillion by 2030, according to research,” said Lynn Baranski, global head of investments at BlackRock Private Equity Partners. “Closed Loop Partners has the expertise, thought leadership and differentiated execution ability to help capture the opportunity of this shift and drive positive economic, social and environmental outcomes through its investments.”